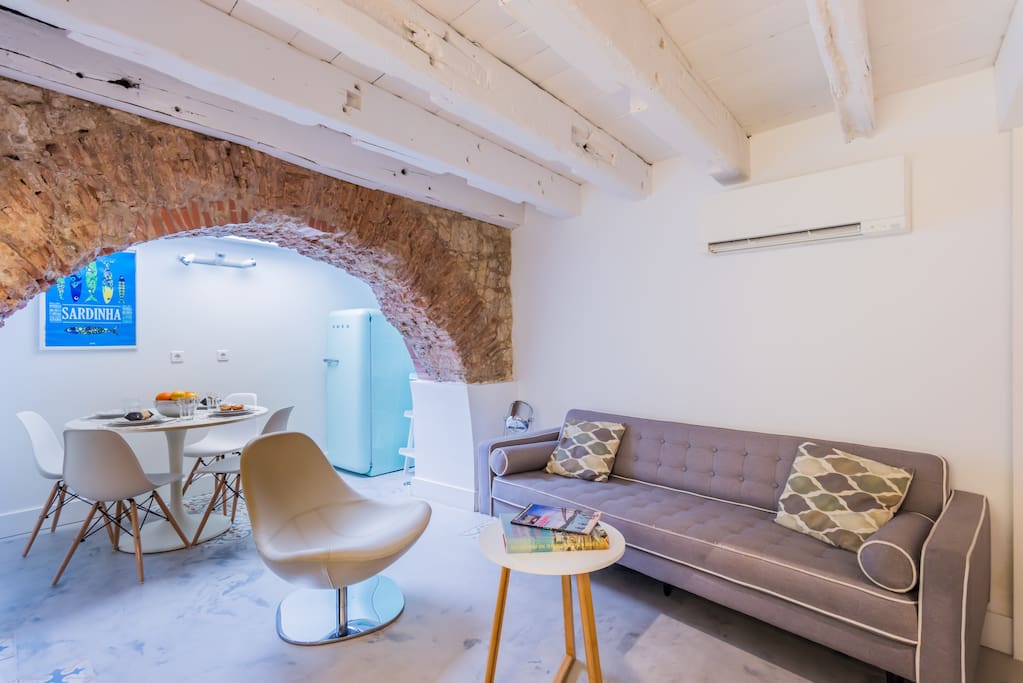 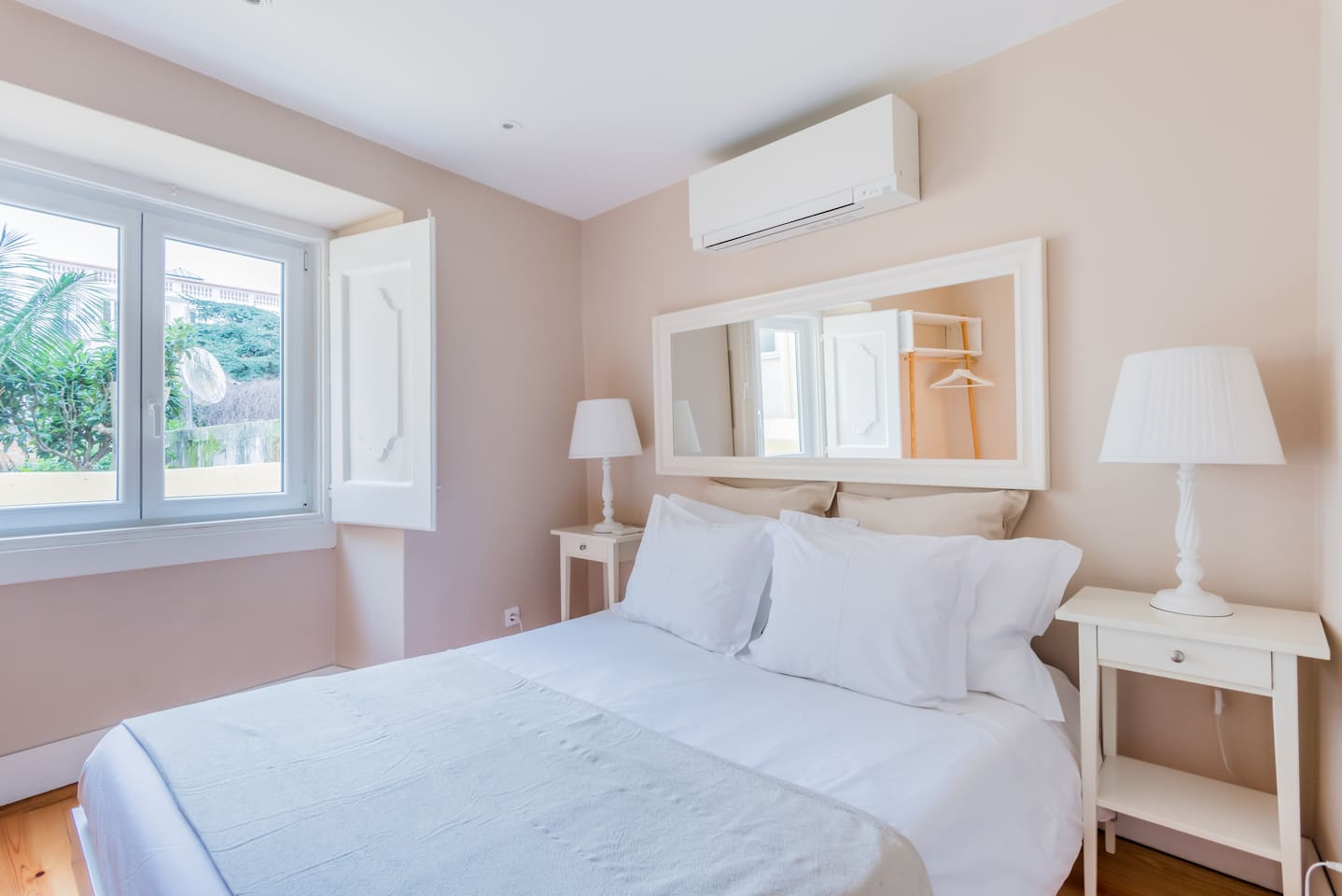 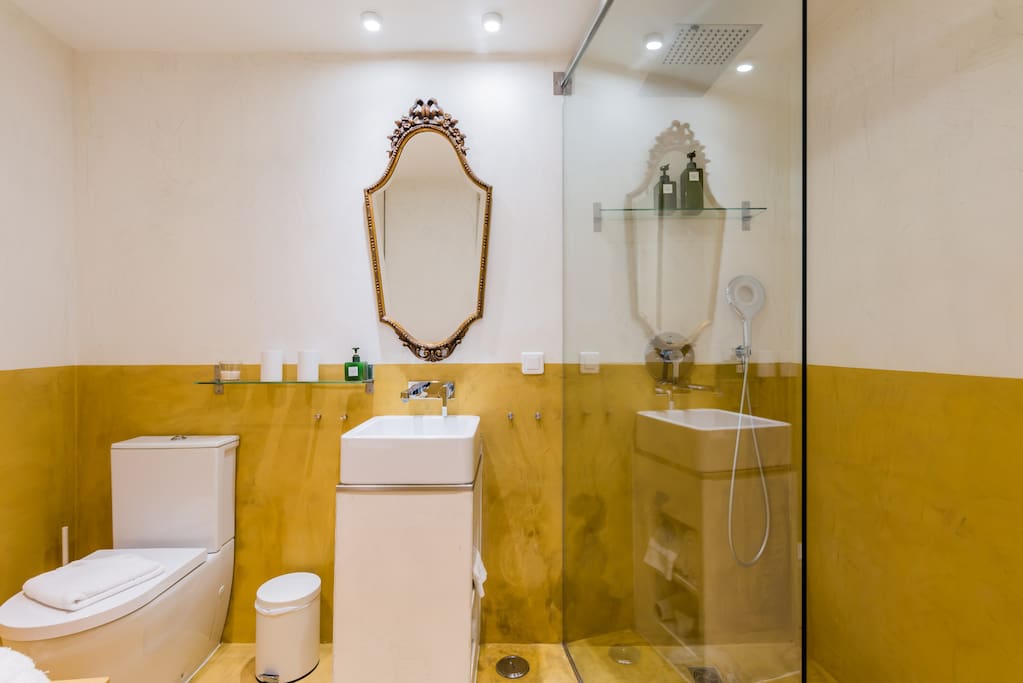 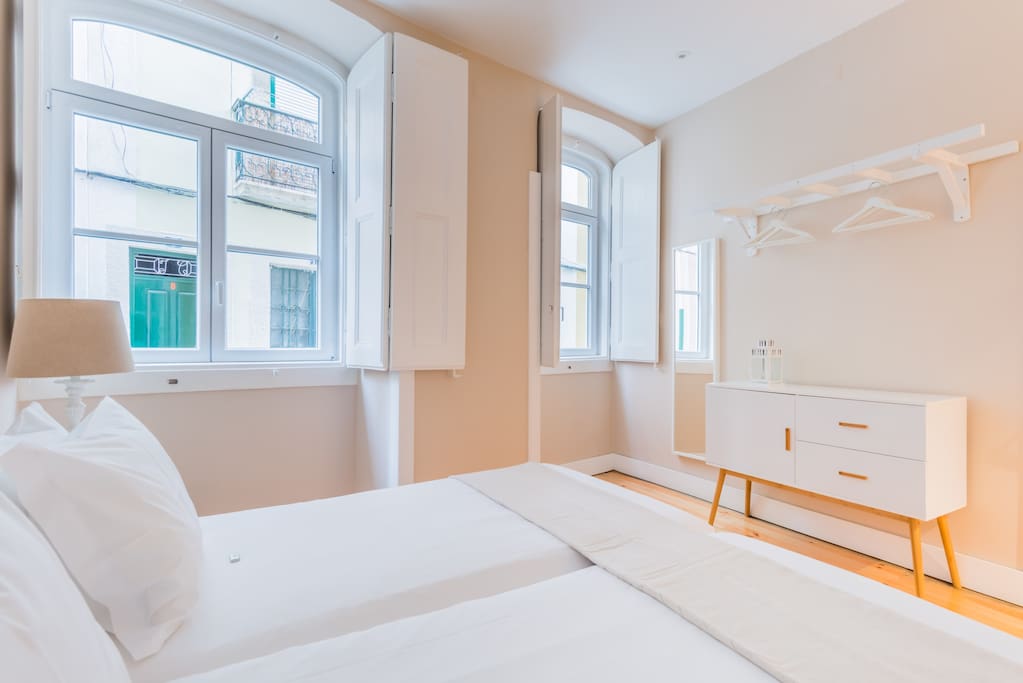 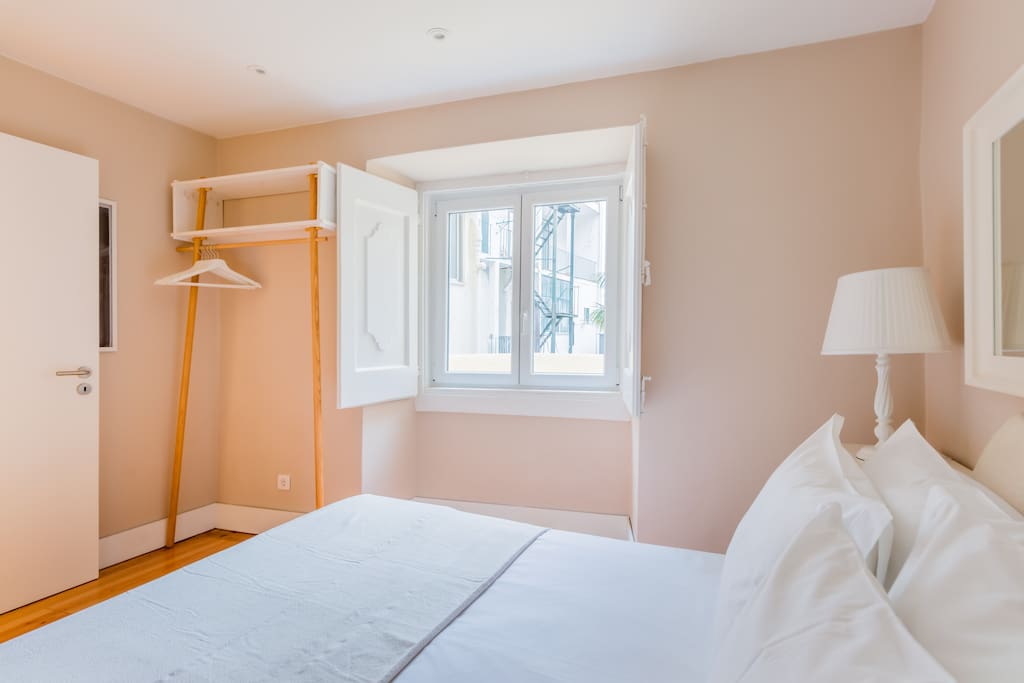 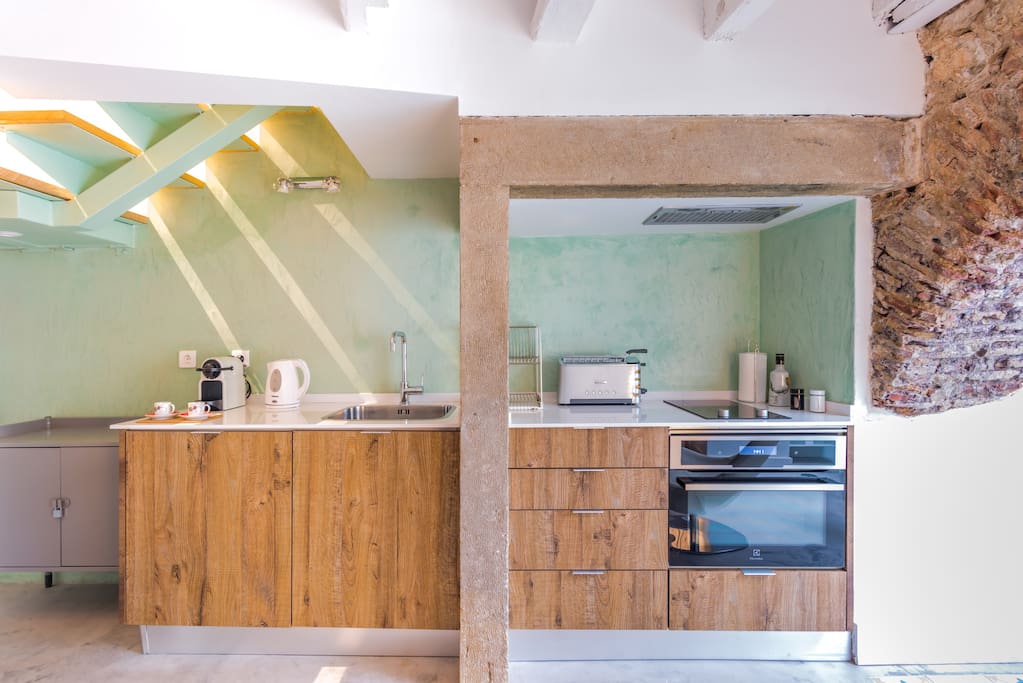 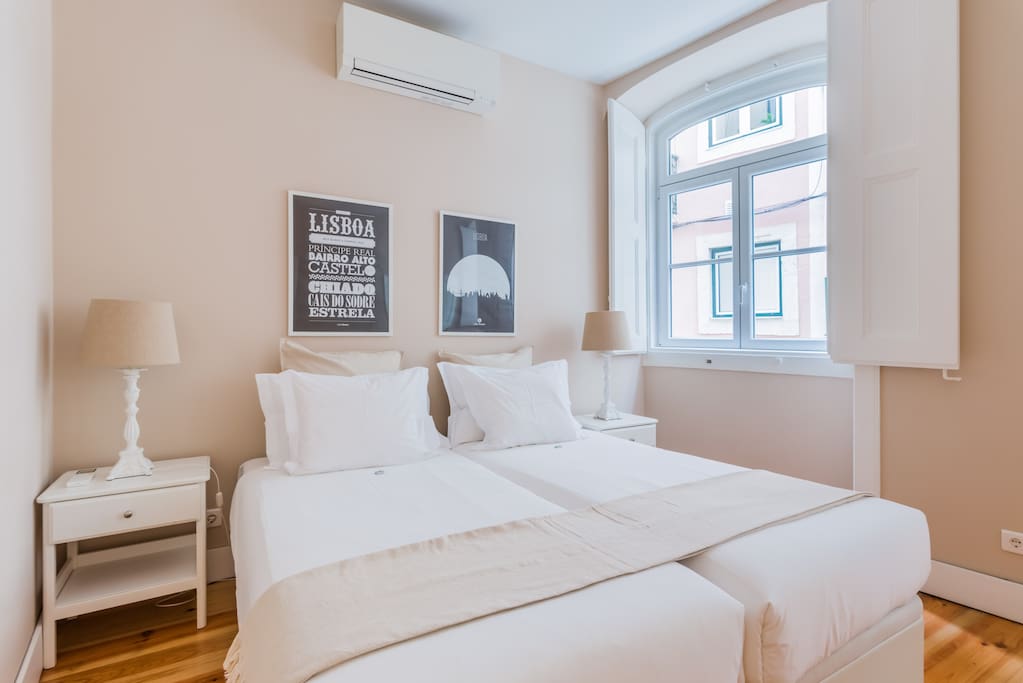 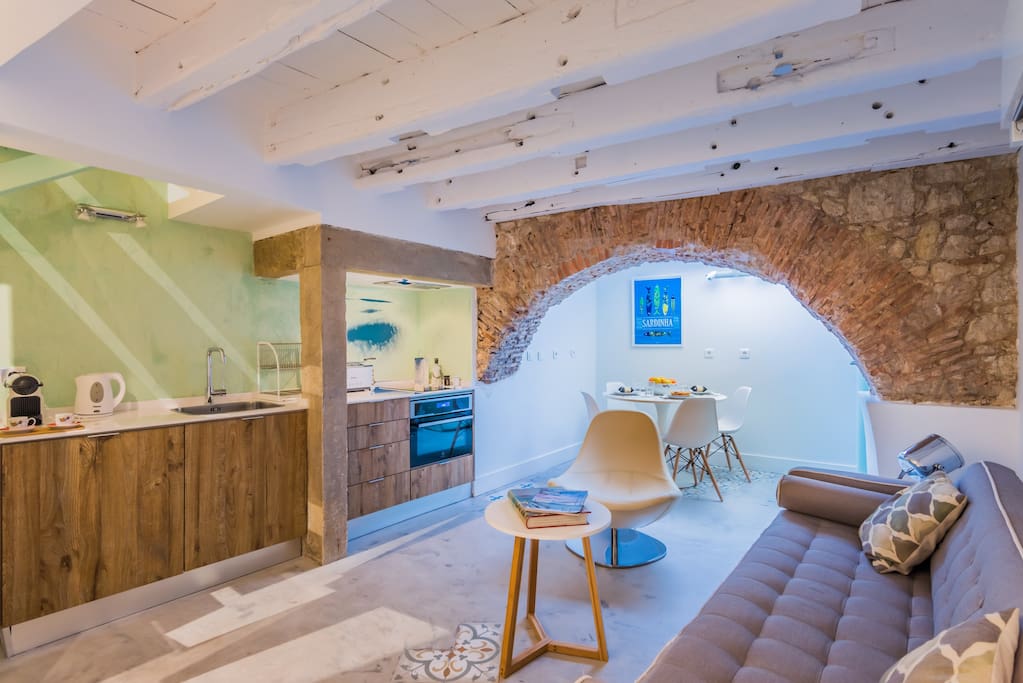 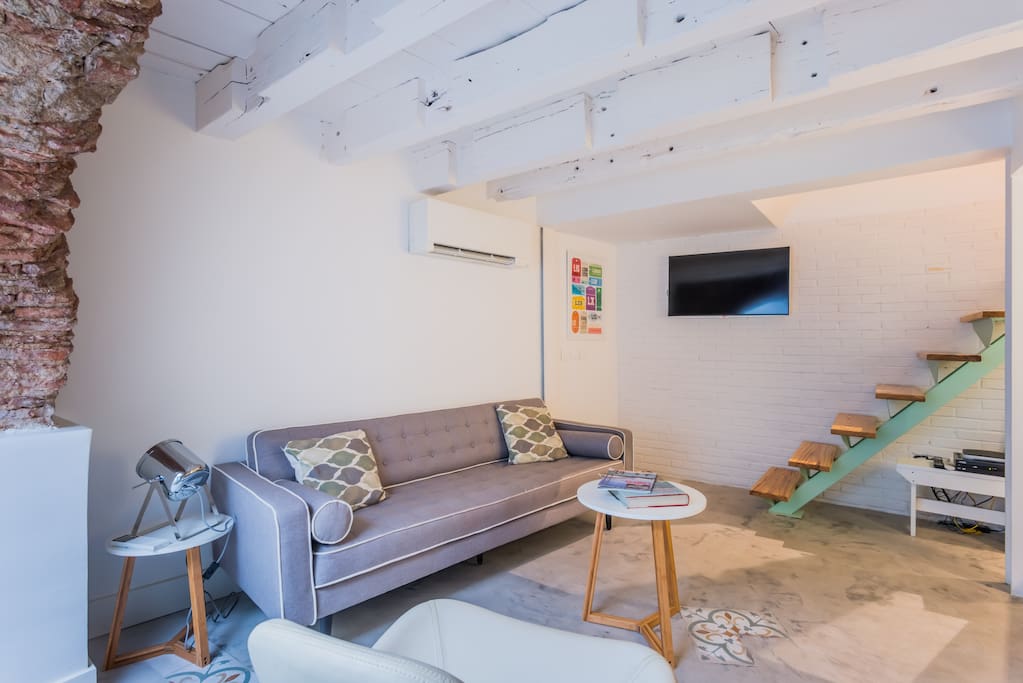 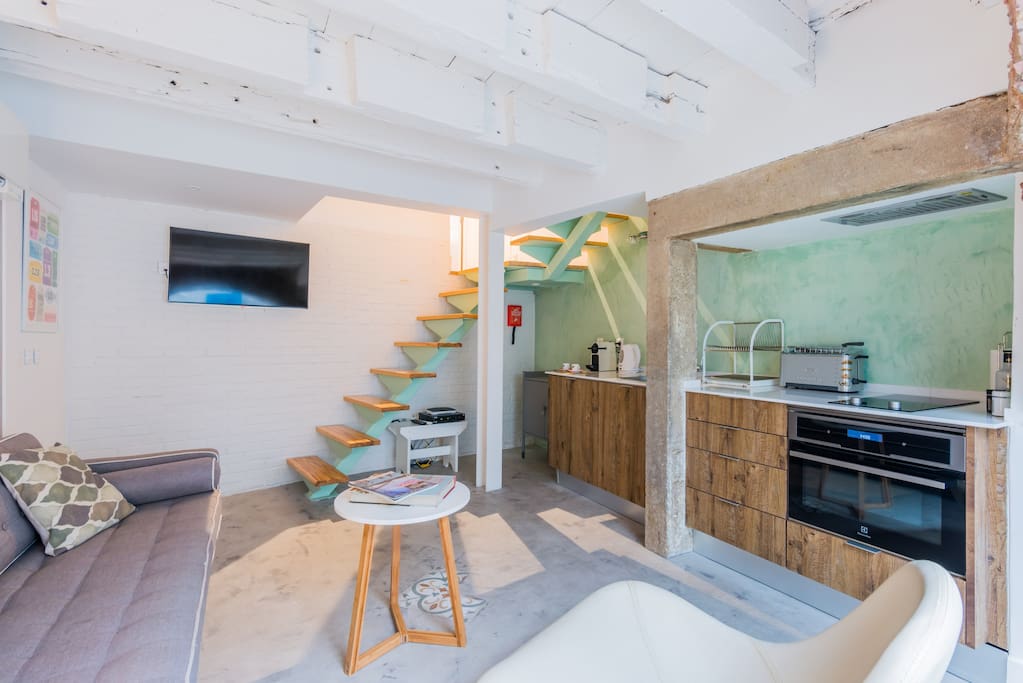 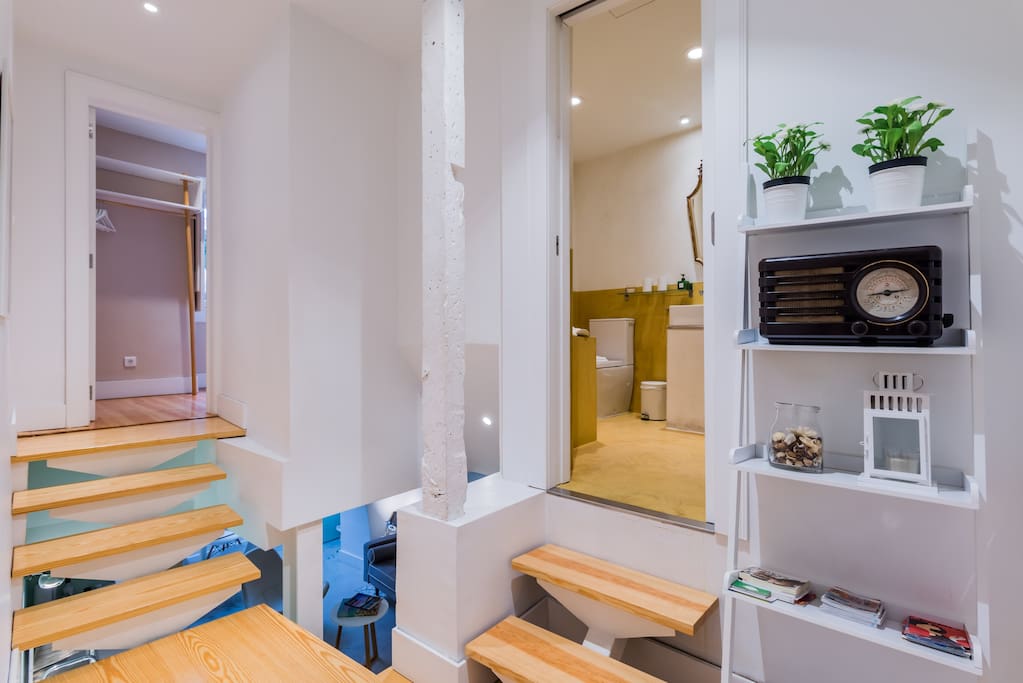 Santa Catarina is another neighborhood built on a hill, with houses and shops spilling down winding streets. Two landmarks are most notable: The Mirador of Santa Catarina and Bica. The Mirador of Santa Catarina attracts for is river view and trees, cafes and the view encorage all of us to stop and relax. A sculpture of the mythical giant of Lusiadas, Adamastor, stands here. Bica is a community within this community, primarily centered on the Rua da Bica Duarte Belo, where the street is so steep that the famous Bica Funicular was built in 1892 to help residents transport water and suplies. Crows gather here, filling the bars, spilling into streets. During the day, laundry drying outside windows is a harbinger of what´s to come as Bica retreats its typical, ancient Lisbon neighborhood personality. Grocery stores and hair dressers open their doors, cafes serve elderly couples.
The mirador and Bica are striking axis points in Santa Catarina, linked by Calçada do Combro walkway, with acess to Chiado and Bairro Alto with a 5 minuts walk. Chiado, Baixa and Principe Real are also mandatory stops. For a typical tour around Lisbonn center, you can take the famous tram 28, where you can get some of most beautiful views and places from lisbon historical center.

The Kitchen is equipped with Fridge, Microwave/Oven, Hob, Kettle, Toaster & Coffee Maker. If you want an explanation on how this work please ask at check in.
We kindly ask you to leave all the dishes cleaned & washed.
Bathroom towels and slippers are not disposable. Please do not throw them away. Bathroom towels are white and are meant to be used as bathroom towels only.
If other use is given to them and they are damaged we will have to charge the cost of replacing them.

Please be mindful of the noise at night. Please respect the neighbours.