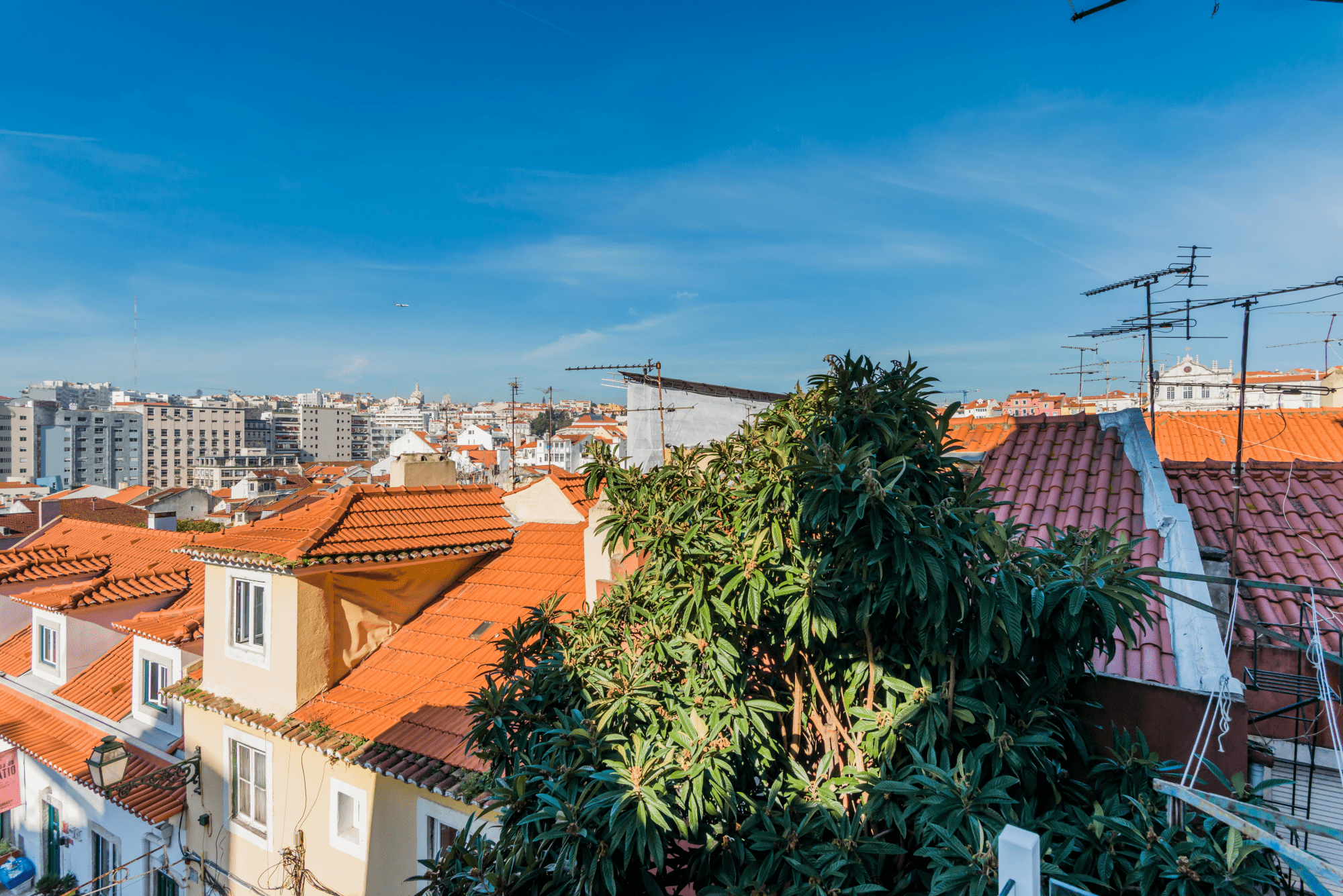 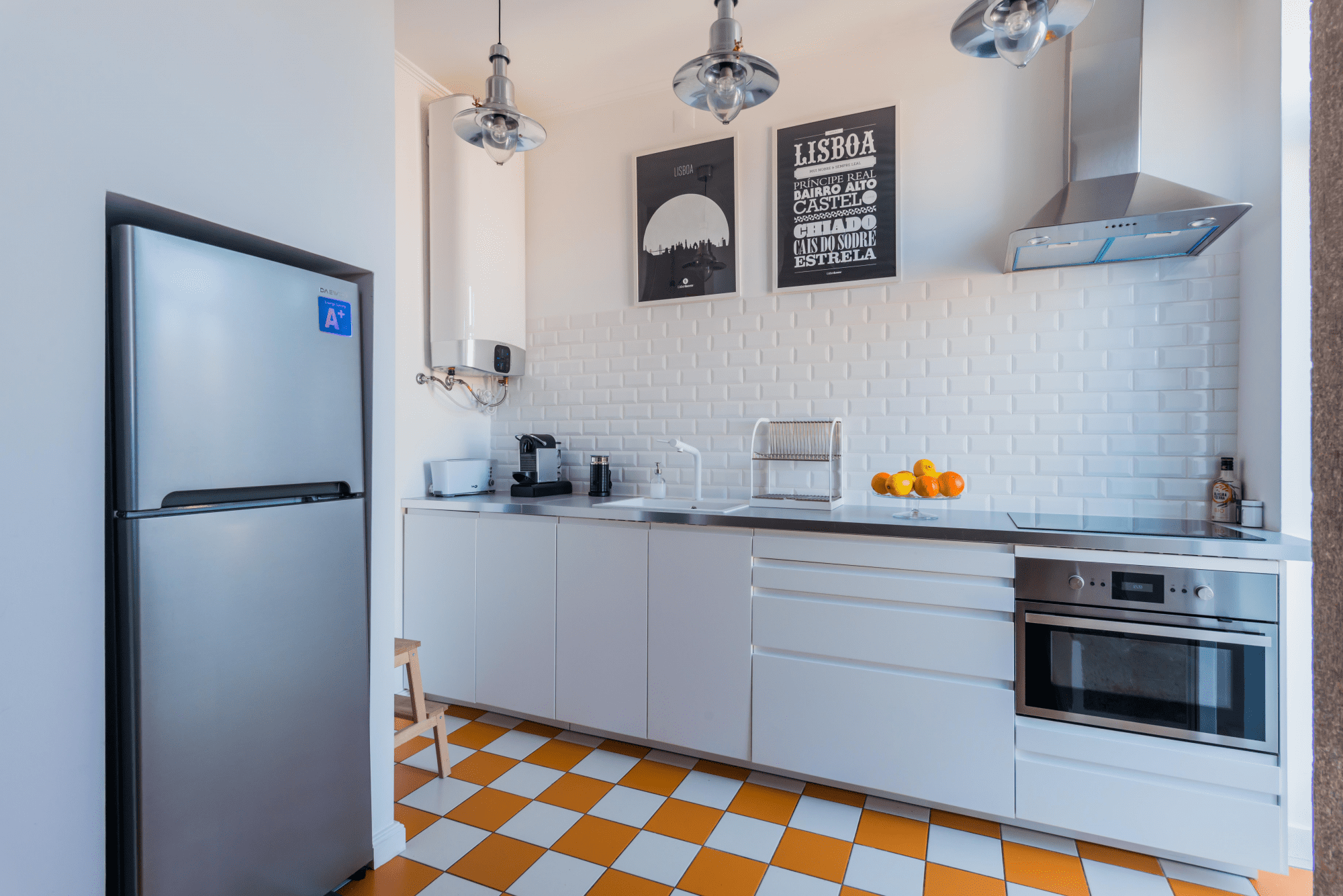 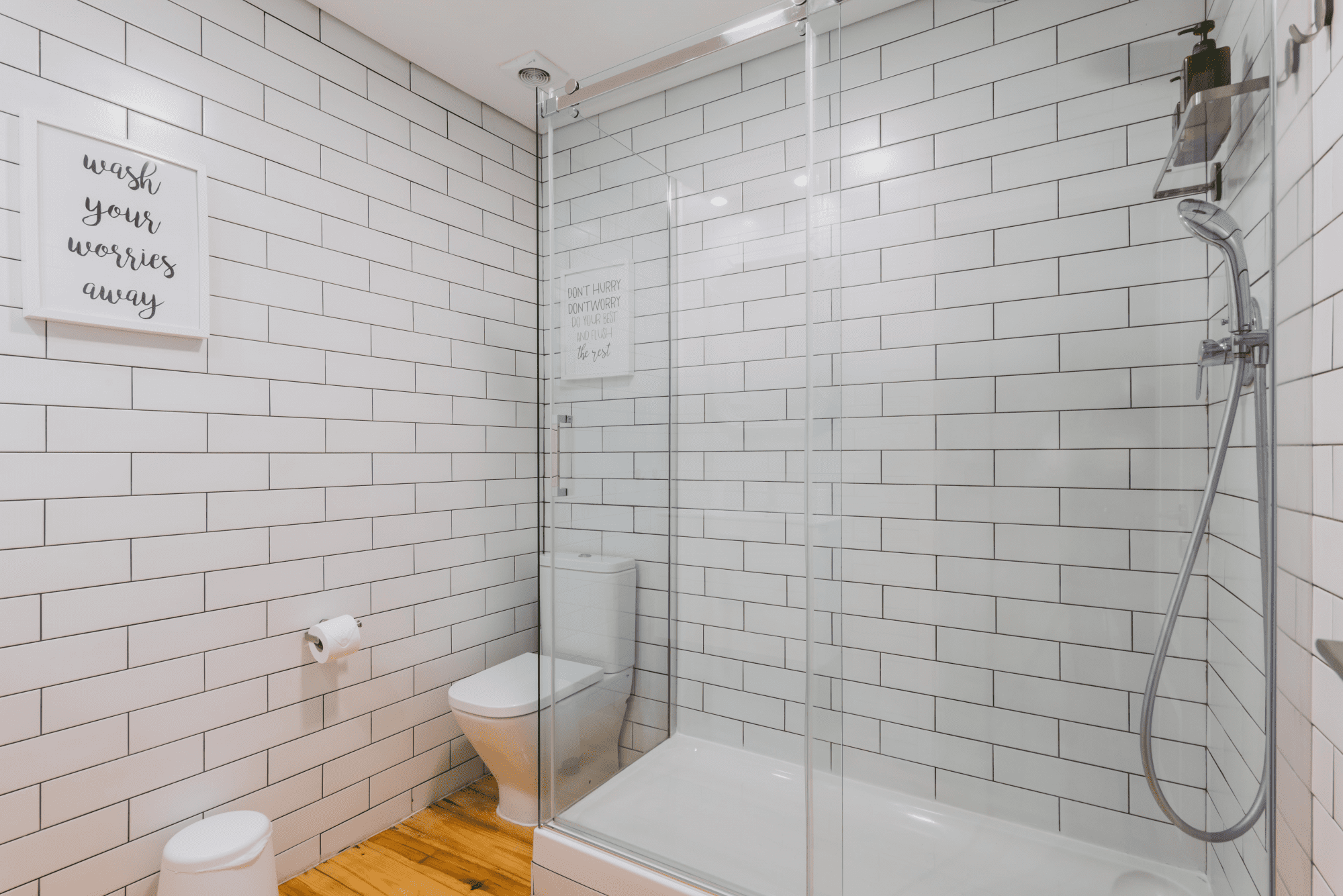 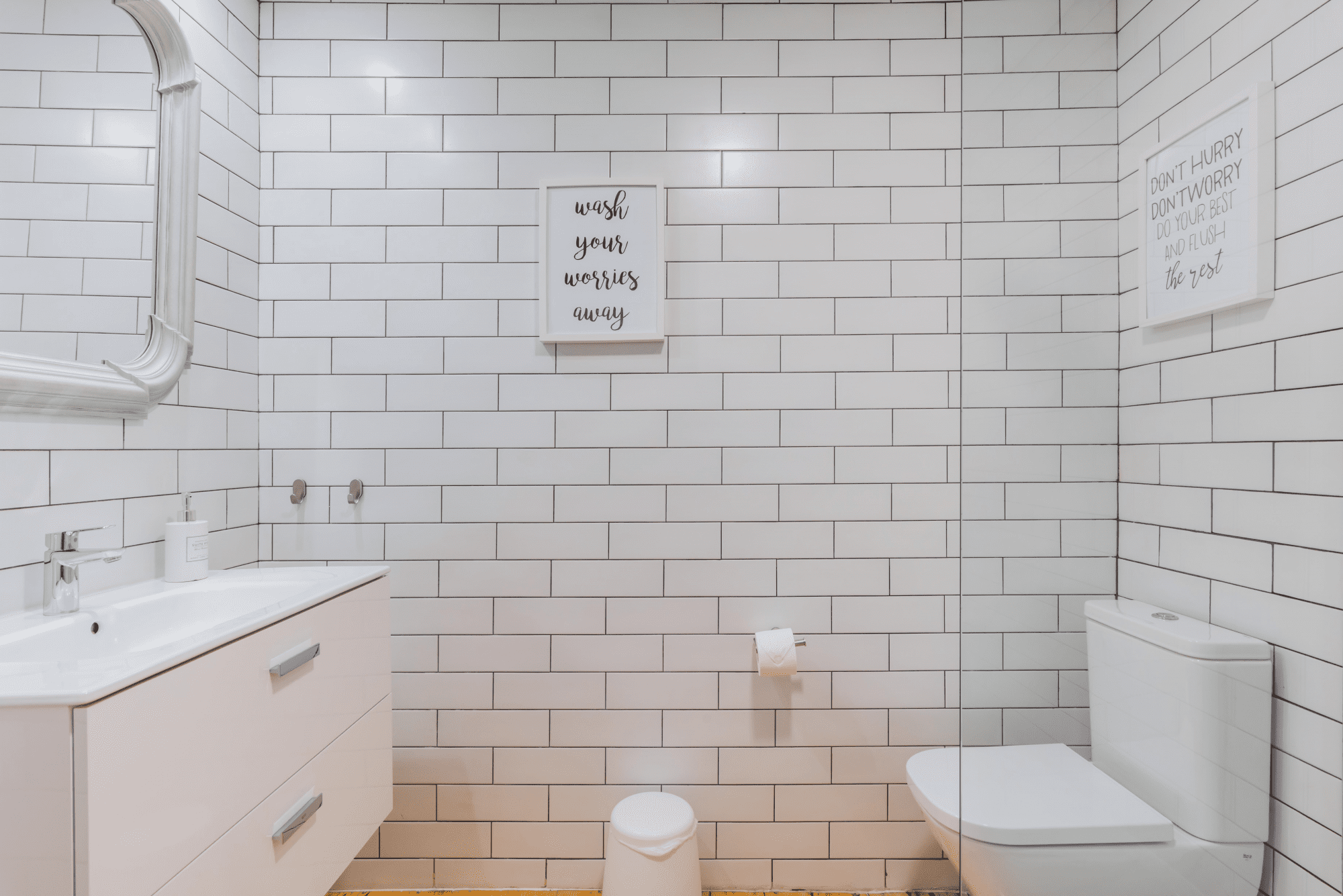 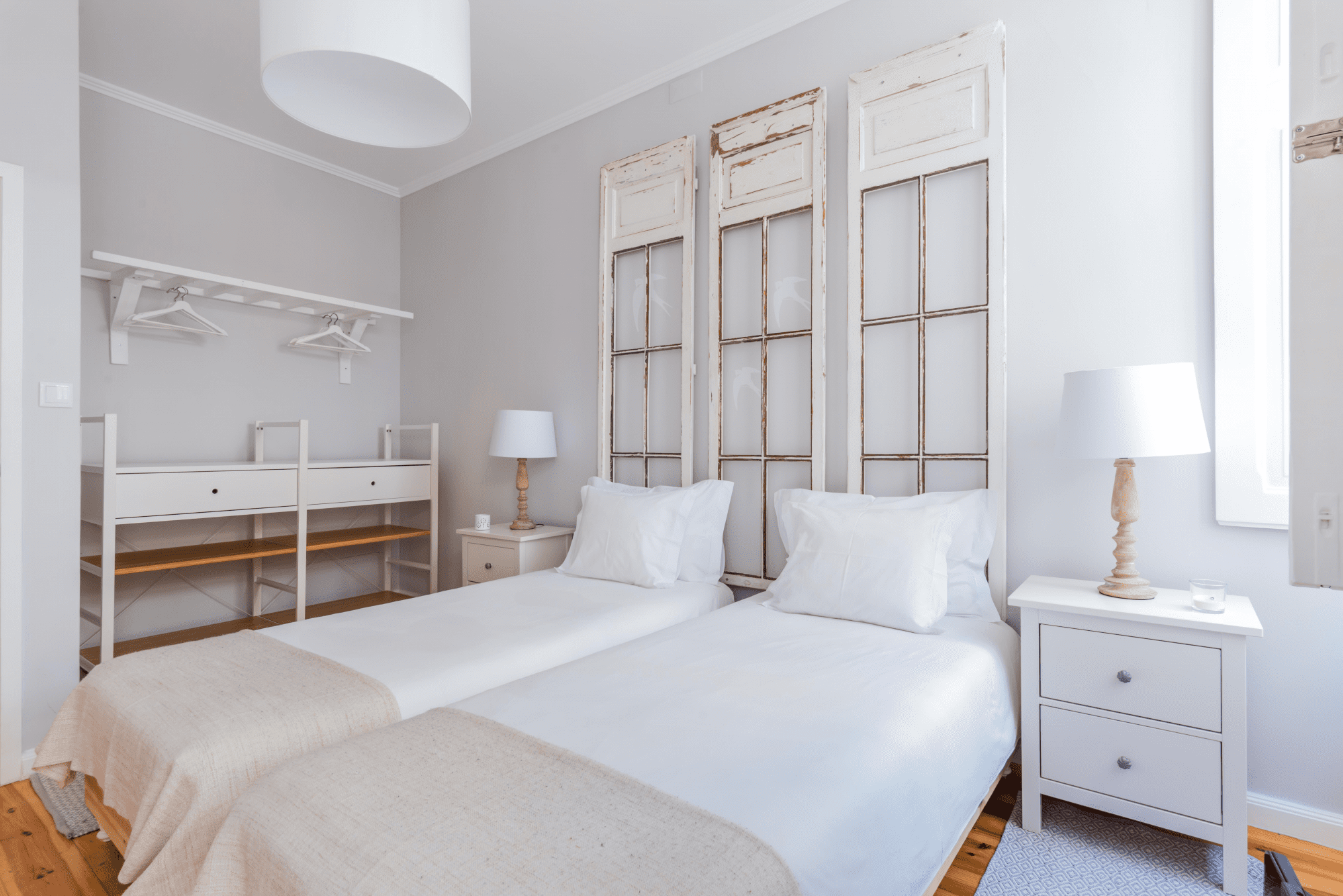 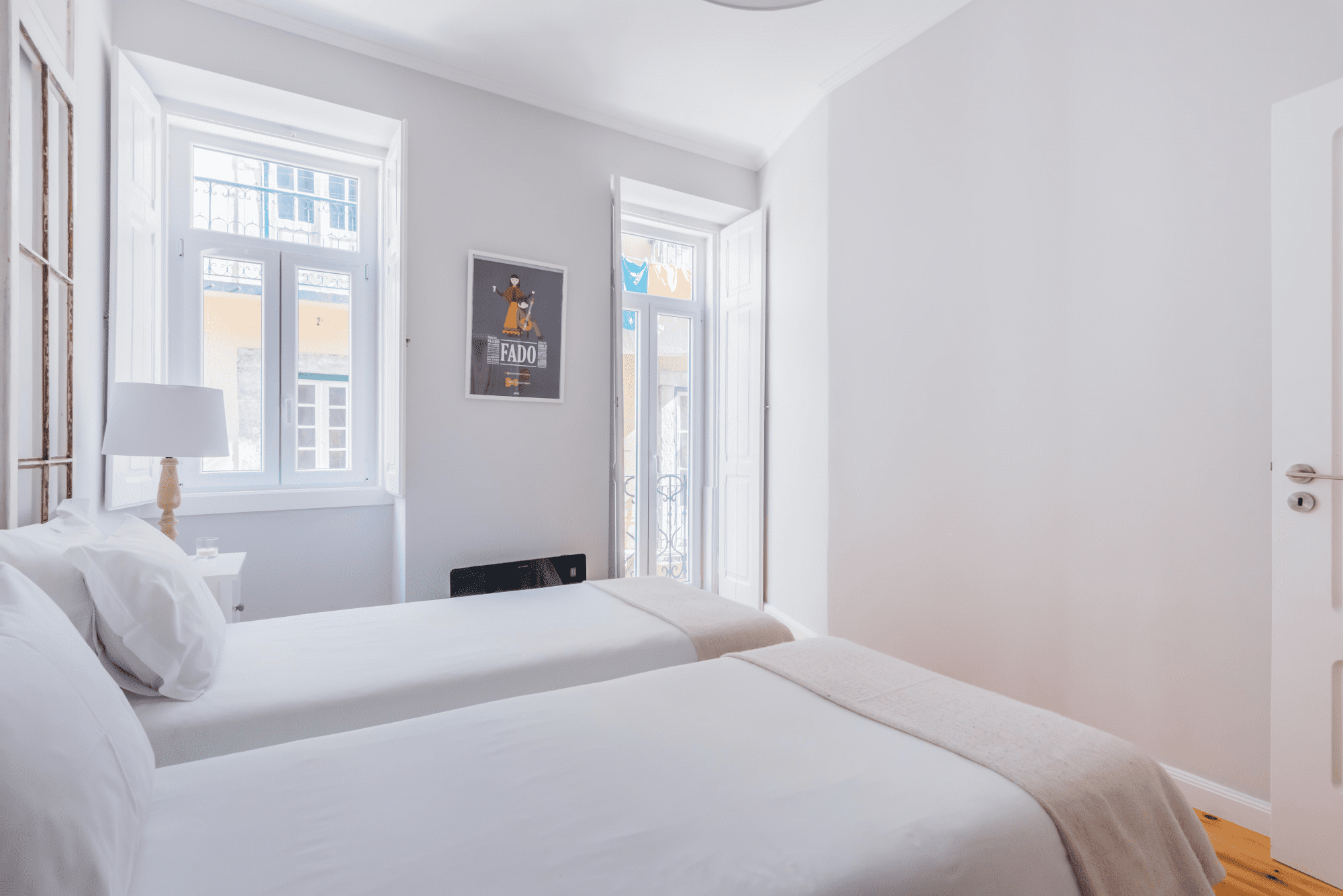 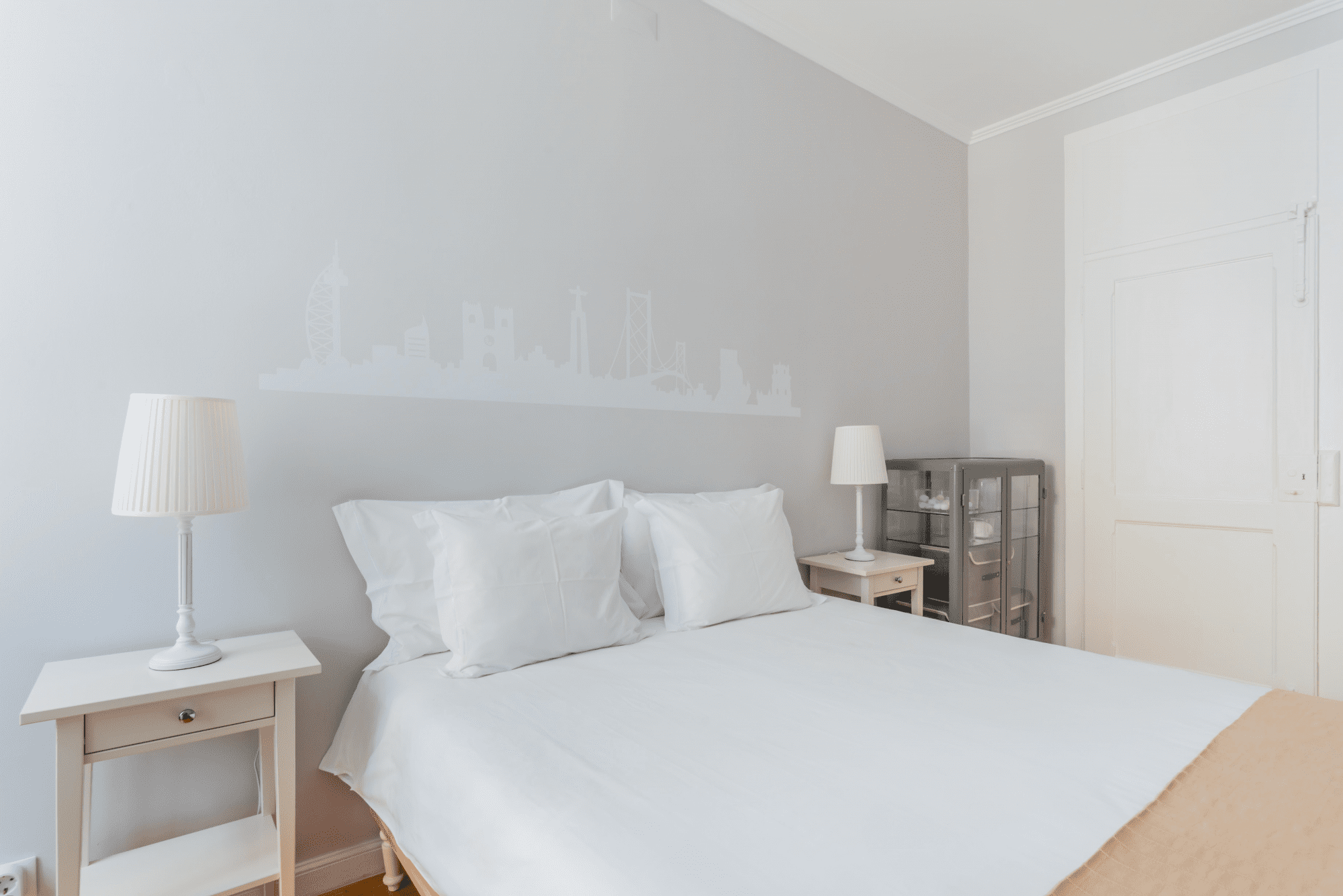 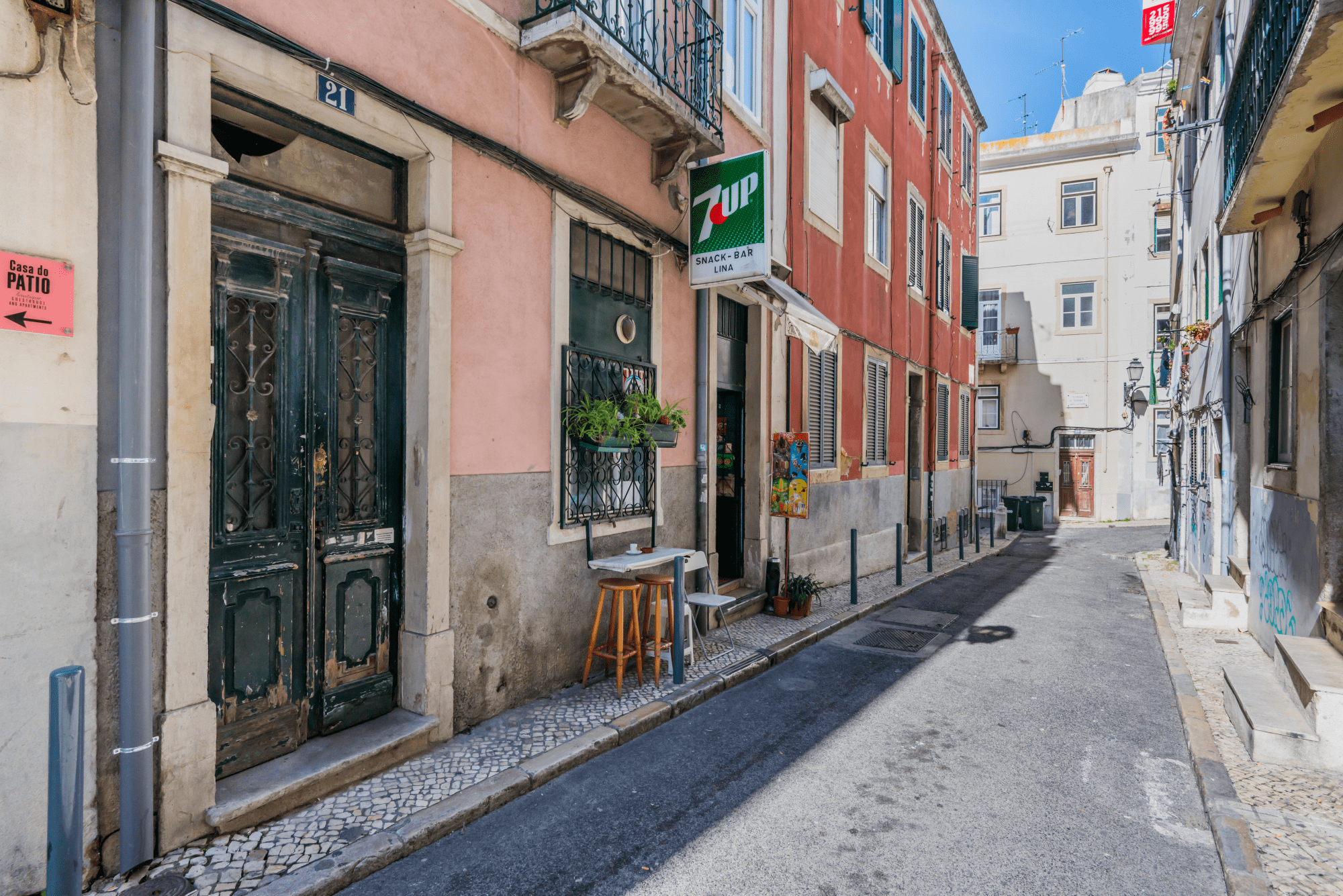 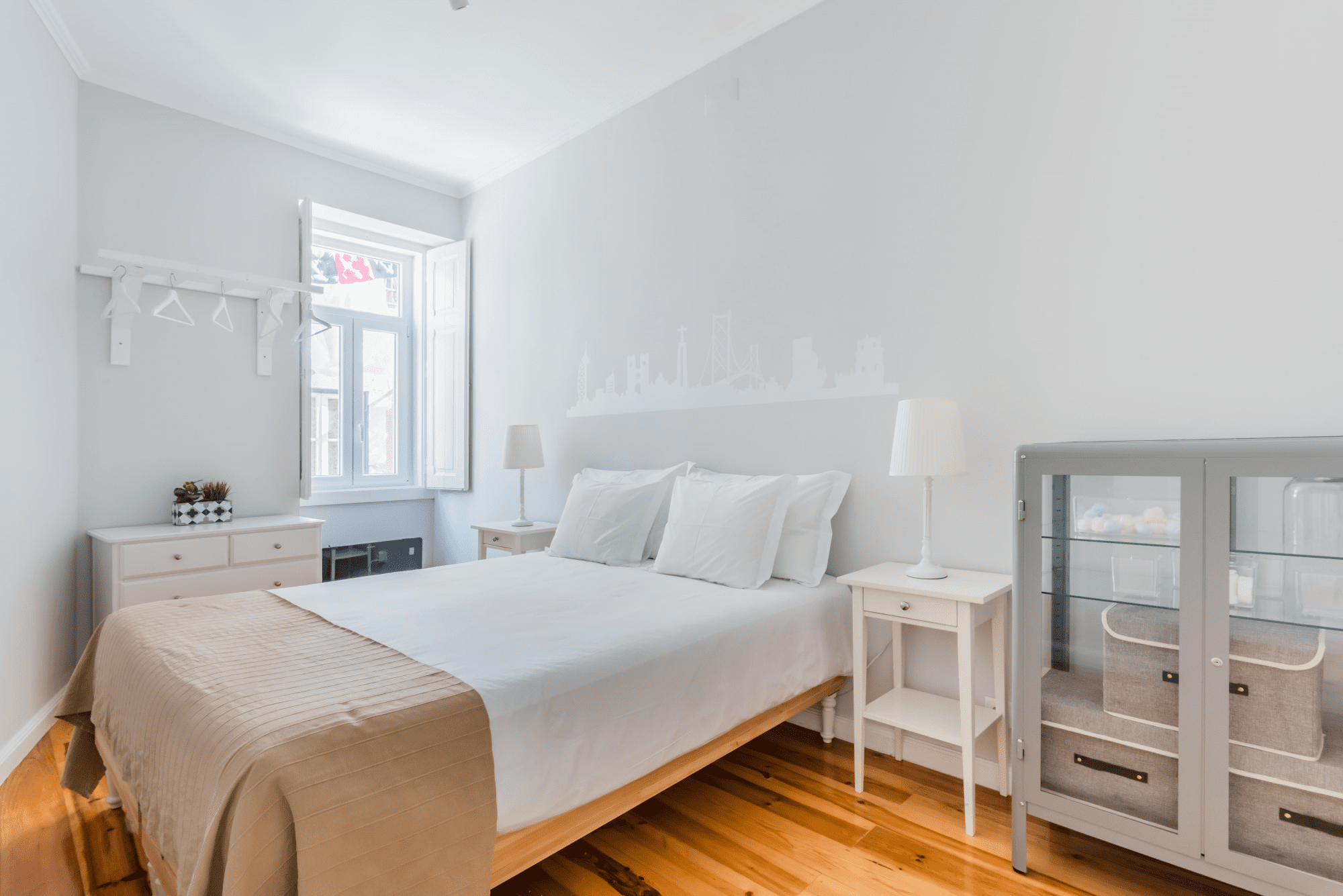 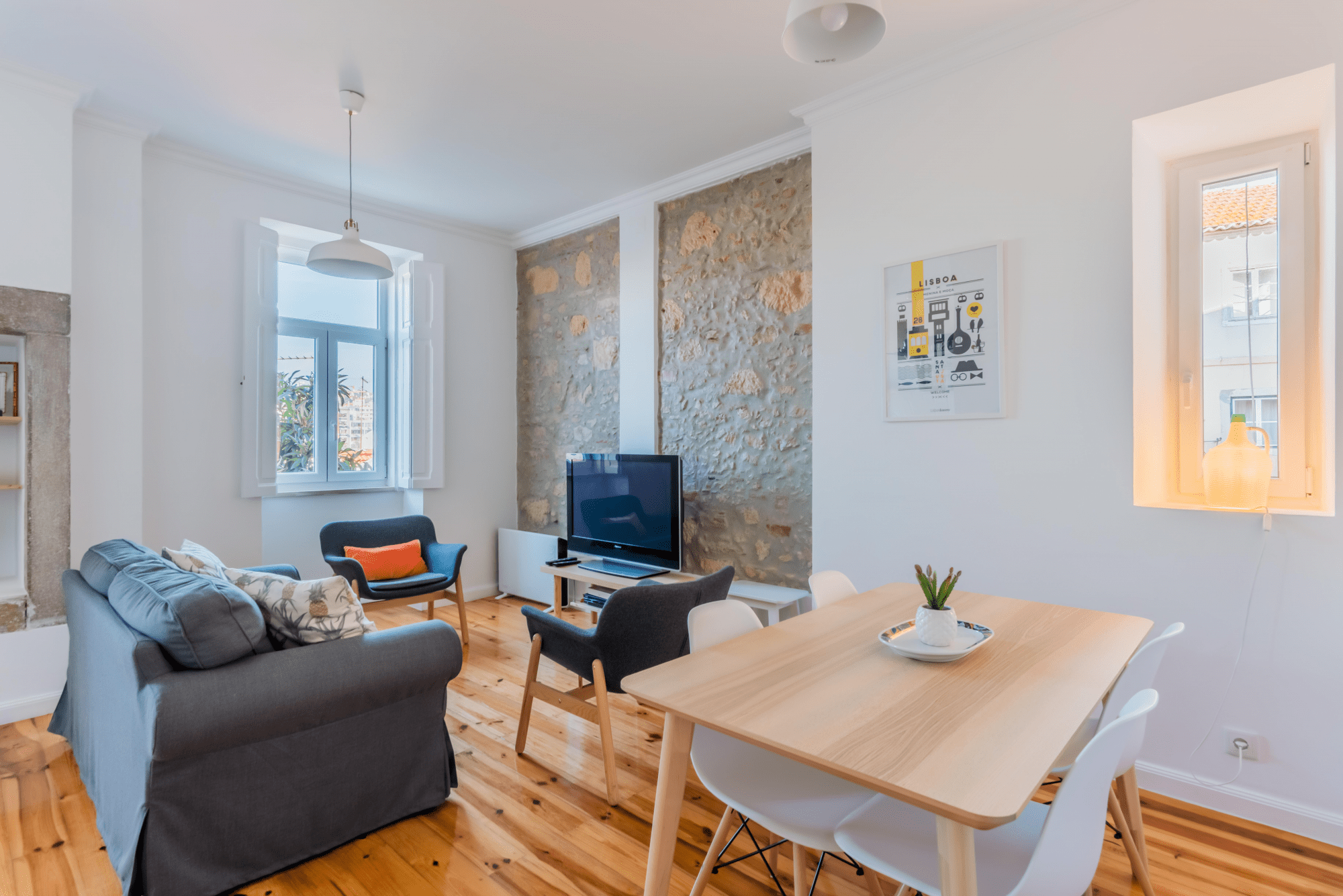 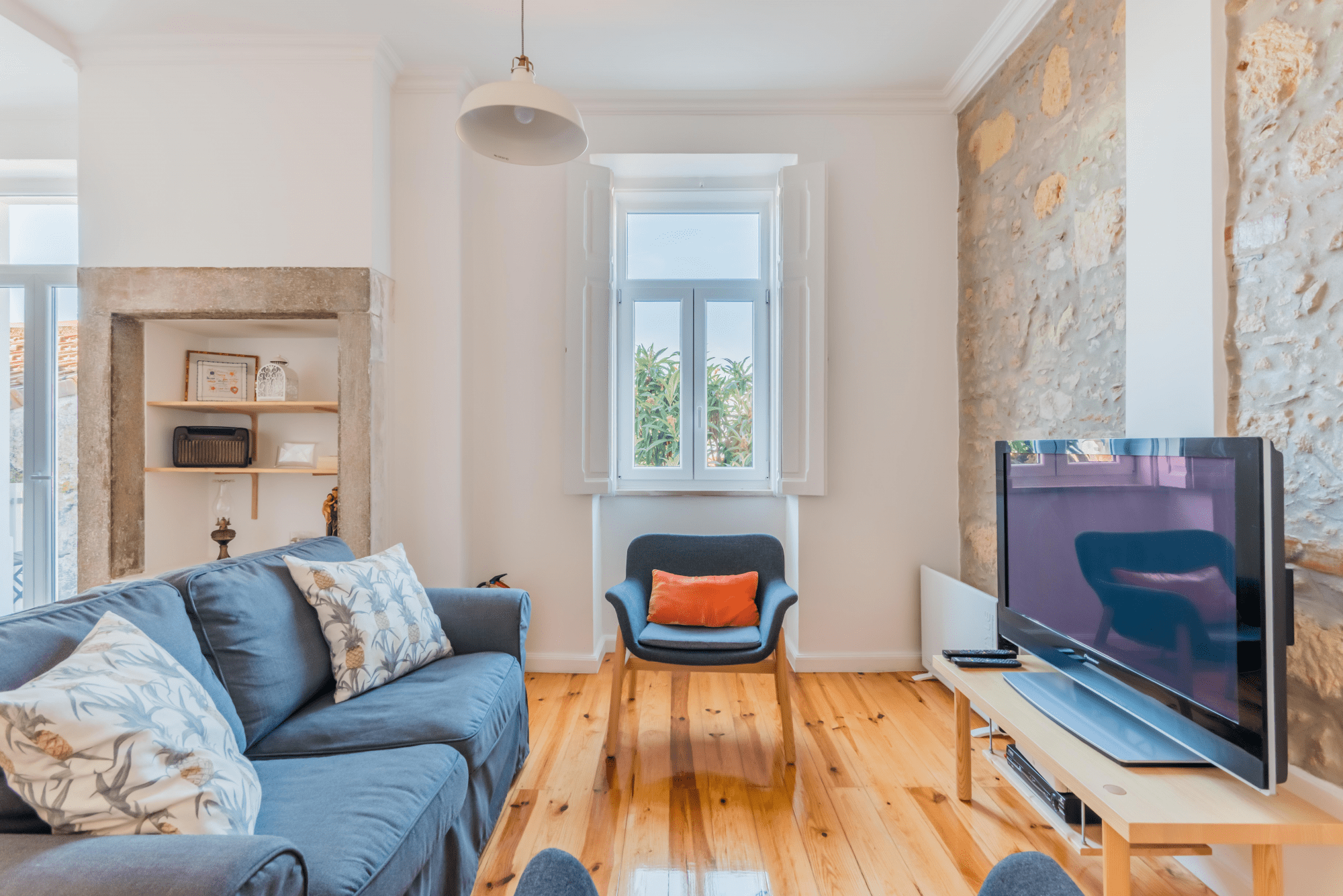 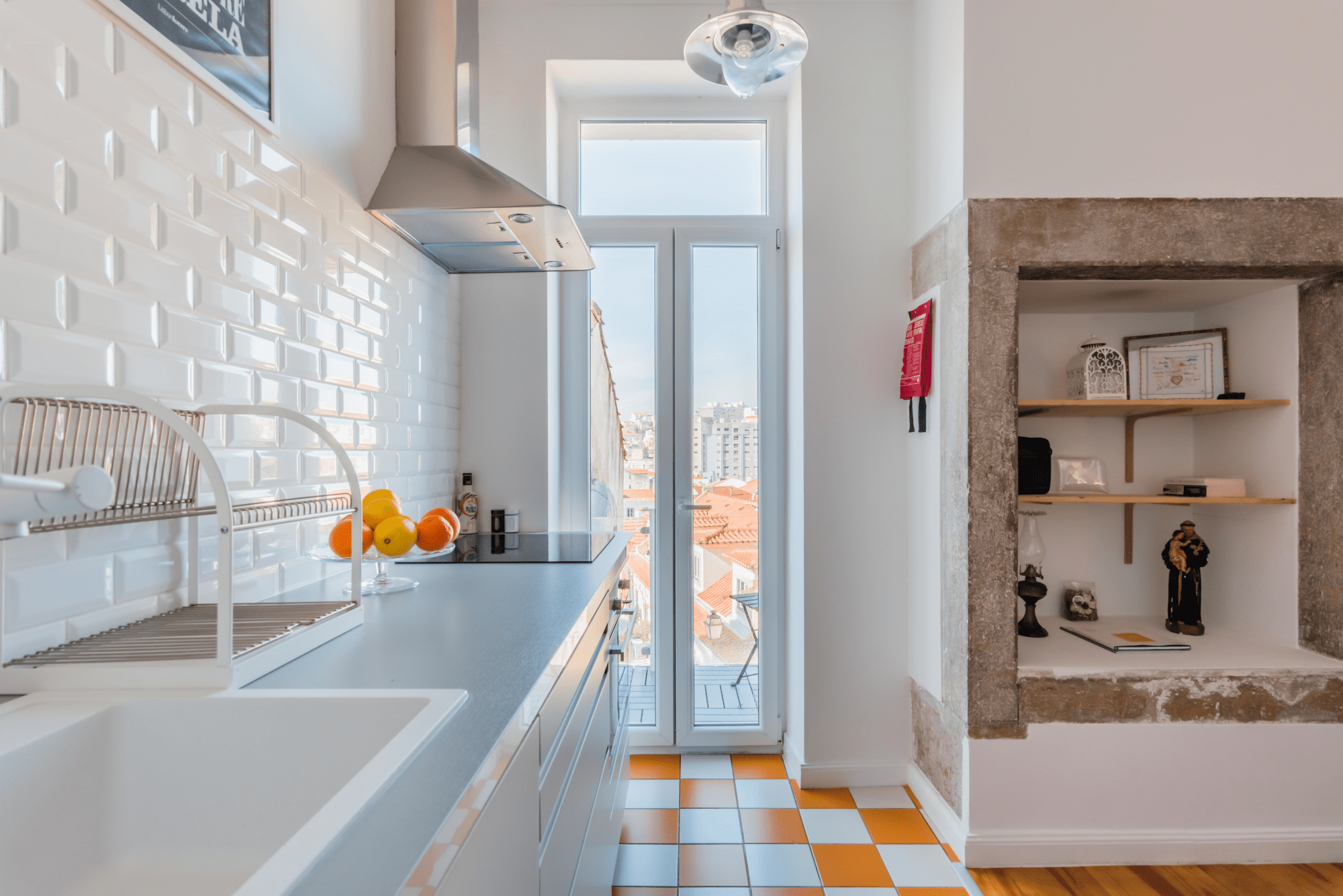 Santa Catarina is another neighborhood built on a hill, with houses and shops spilling down winding streets. Two landmarks are most notable: The Mirador of Santa Catarina and Bica. The Mirador of Santa Catarina attracts for is river view and trees, cafes and the view encorage all of us to stop and relax. A sculpture of the mythical giant of Lusiadas, Adamastor, stands here. Bica is a community within this community, primarily centered on the Rua da Bica Duarte Belo, where the street is so steep that the famous Bica Funicular was built in 1892 to help residents transport water and suplies. Crows gather here, filling the bars, spilling into streets. During the day, laundry drying outside windows is a harbinger of what´s to come as Bica retreats its typical, ancient Lisbon neighborhood personality. Grocery stores and hair dressers open their doors, cafes serve elderly couples. The mirador and Bica are striking axis points in Santa Catarina, linked by Calçada do Combro walkway, with acess to Chiado and Bairro Alto with a 5 minuts walk. Chiado, Baixa and Principe Real are also mandatory stops. For a typical tour around Lisbonn center, you can take the famous tram 28, where you can get some of most beautiful views and places from lisbon historical center.

This lovely 75m2 apartment is perfectly suited for your trip to Lisbon! It comprises of:
-2 quiet bedrooms (one with a double-bed and a second one with twin beds) with crisp and clean linen, the perfect combination for a well-rested sleep.
-A sunny living room with a TV and cable channels. You will definitely enjoy unwinding here while watching your favorite channels after a long day spent exploring the city!
-A kitchenette with a stove, a fridge with a freezer, a microwave/oven, a toaster, a kettle and a coffee machine.
-1 bathroom

The apartment has a small balcony in one of the bedrooms and a balcony in the kitchen – the perfect spot for relaxation after a long day spent walking up and down the hills of Lisbon!

This wonderful apartment is well-situated, in a residential street just 5 minutes away from Chiado! The tram and bus stops are 2 minutes away from your doorstep, and the Adamastor viewpoint is 100 m away, where you can enjoy a lovely view of the Tejo river, especially during sunset!