In the Heart of Bairro Alto-Live like a Local 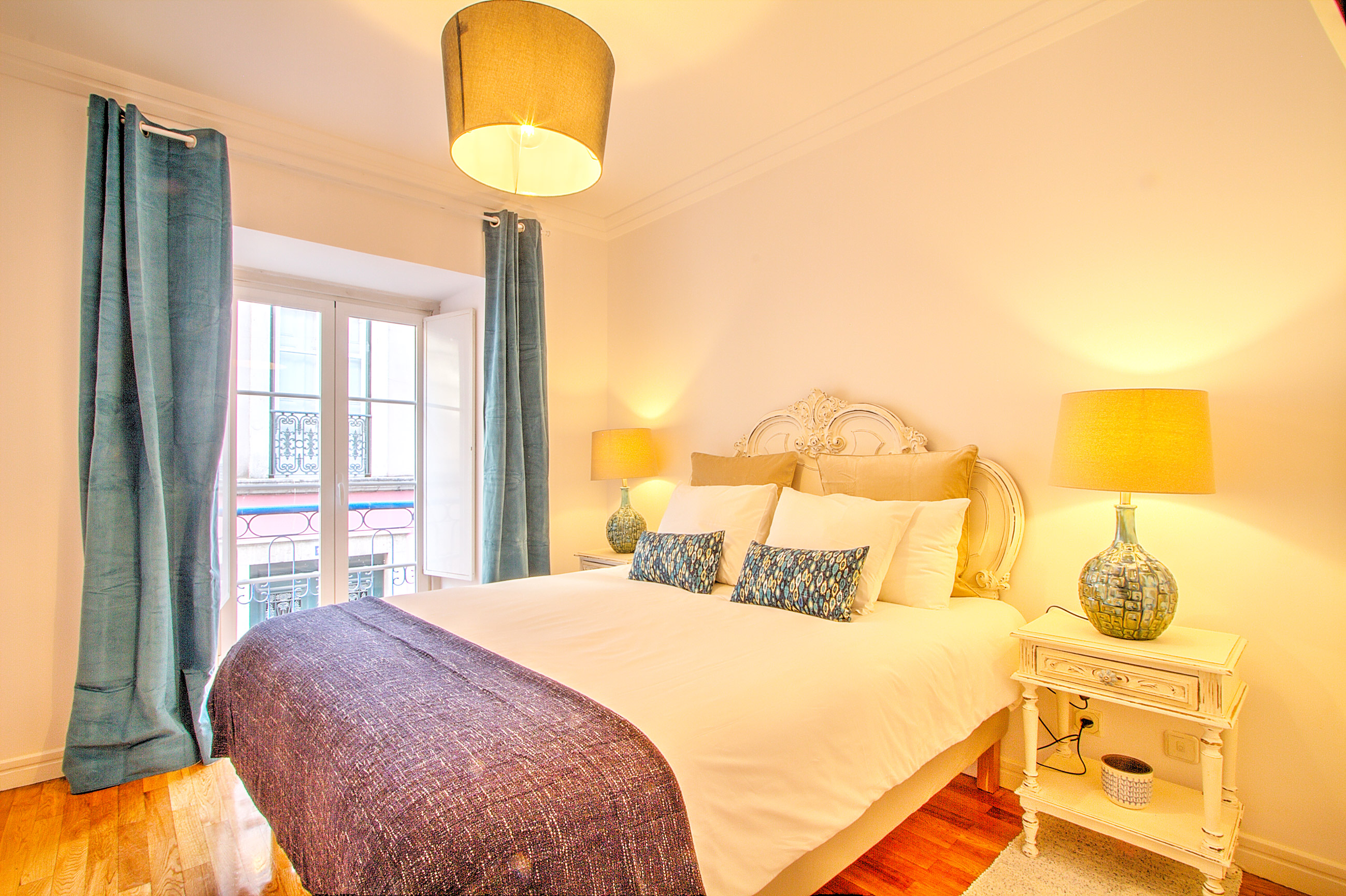 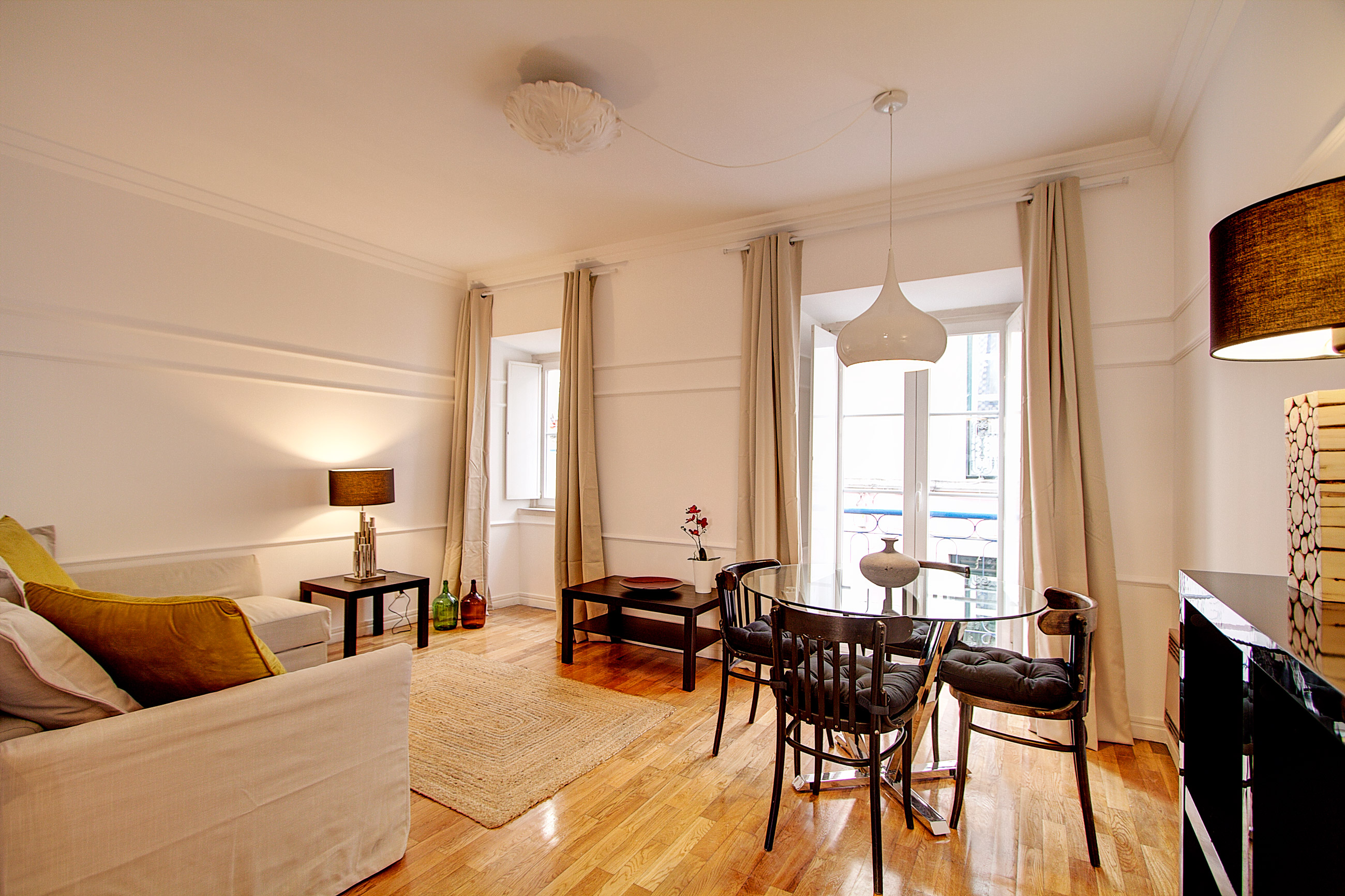 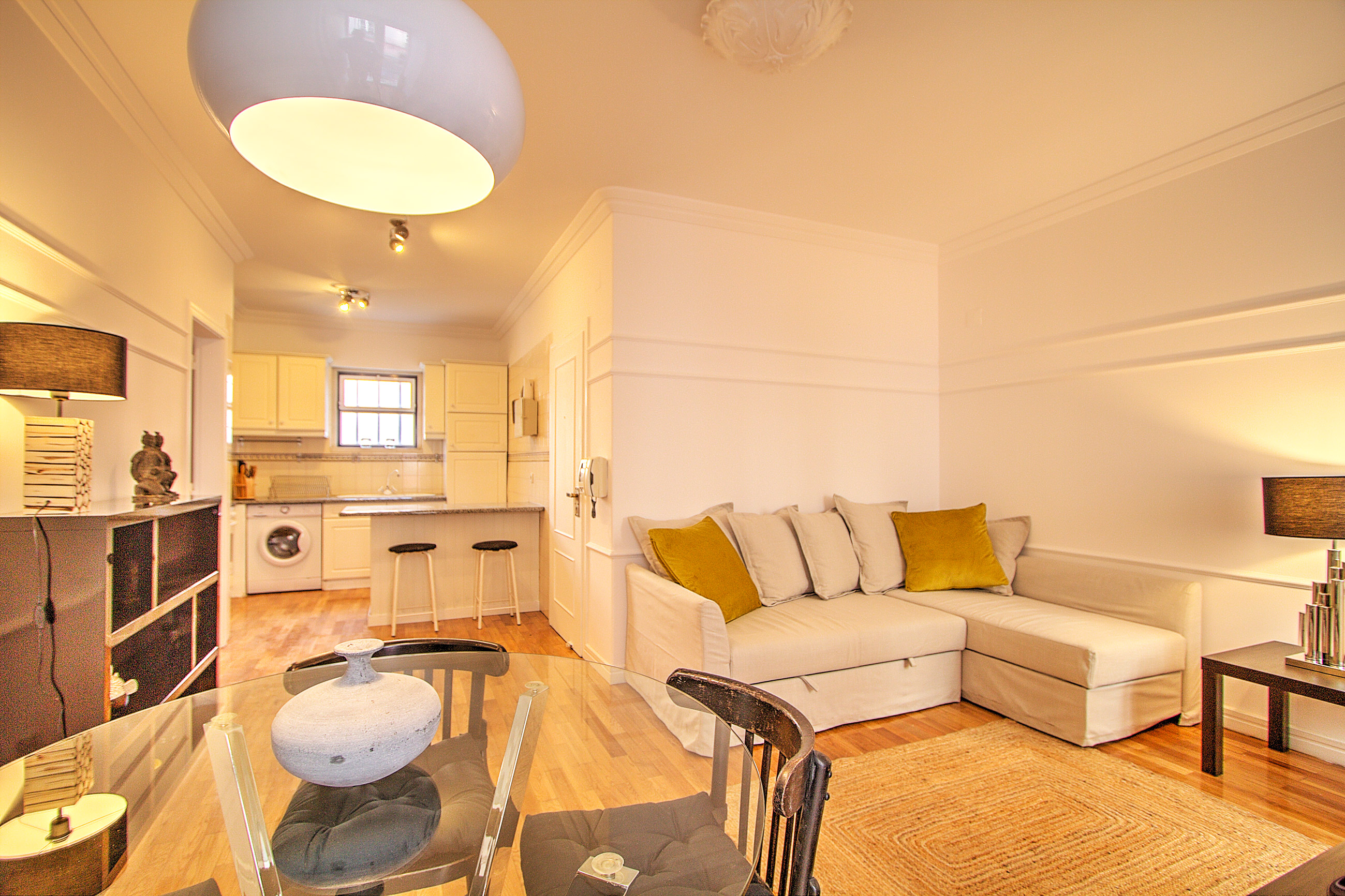 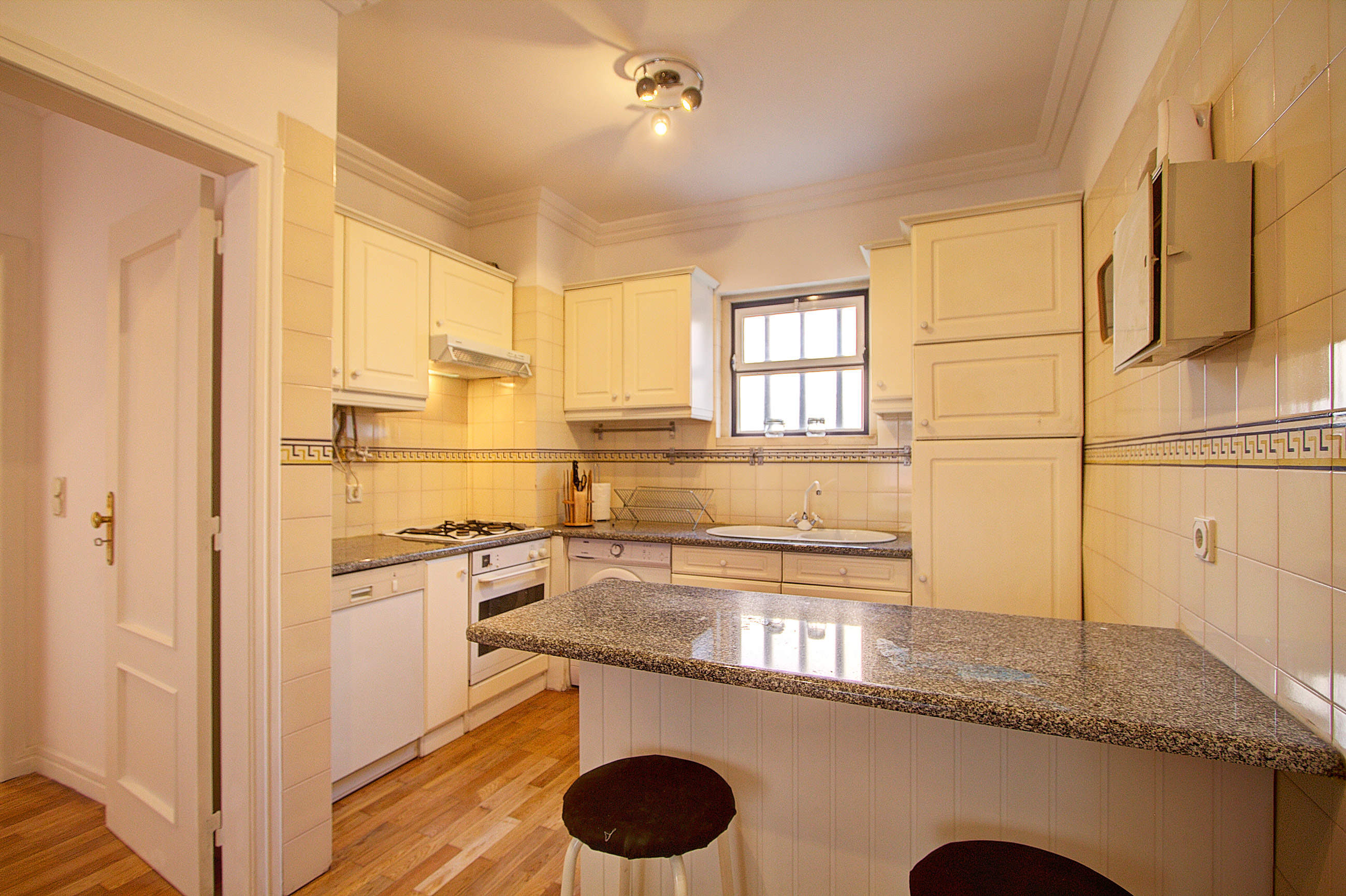 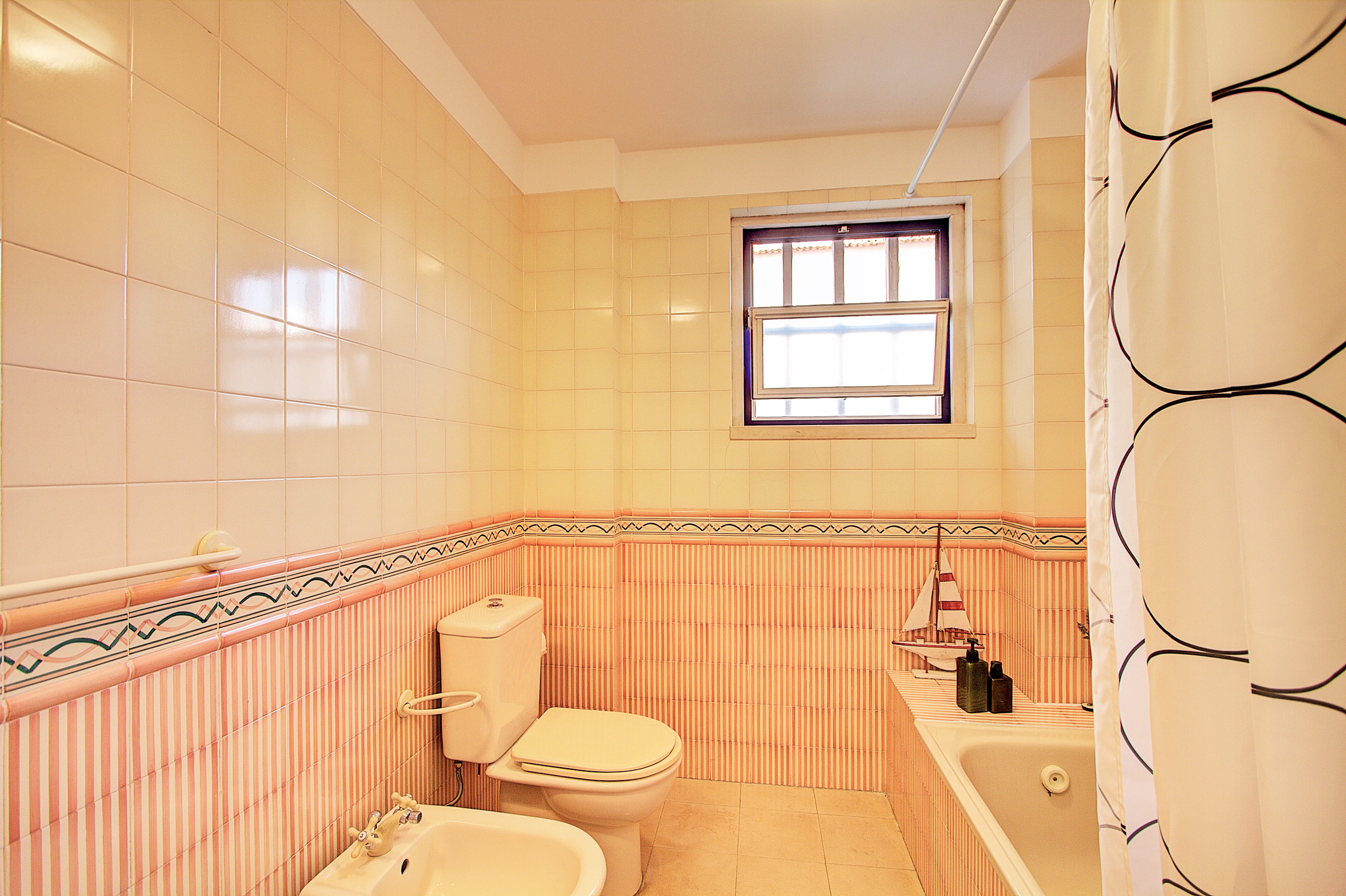 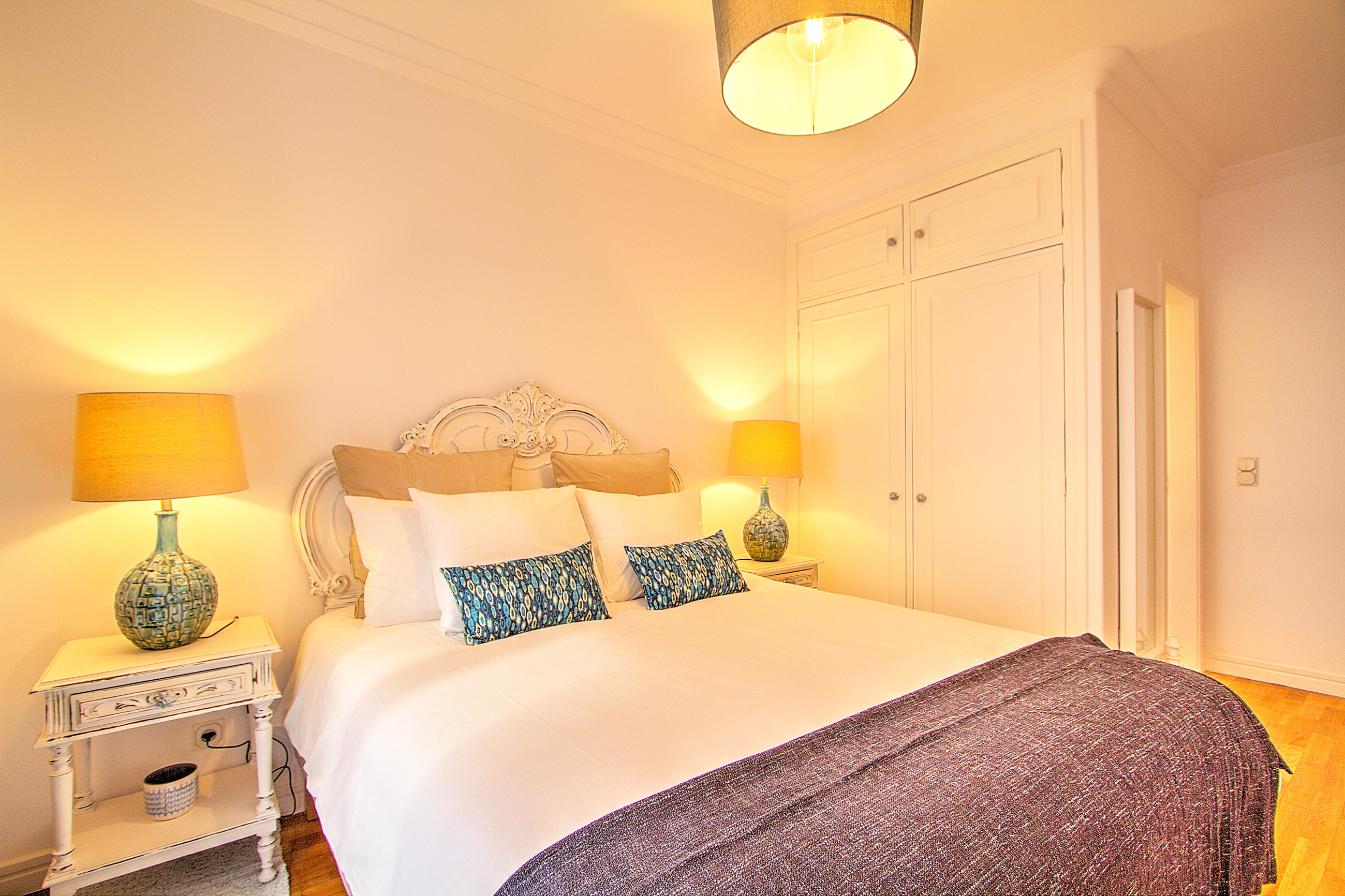 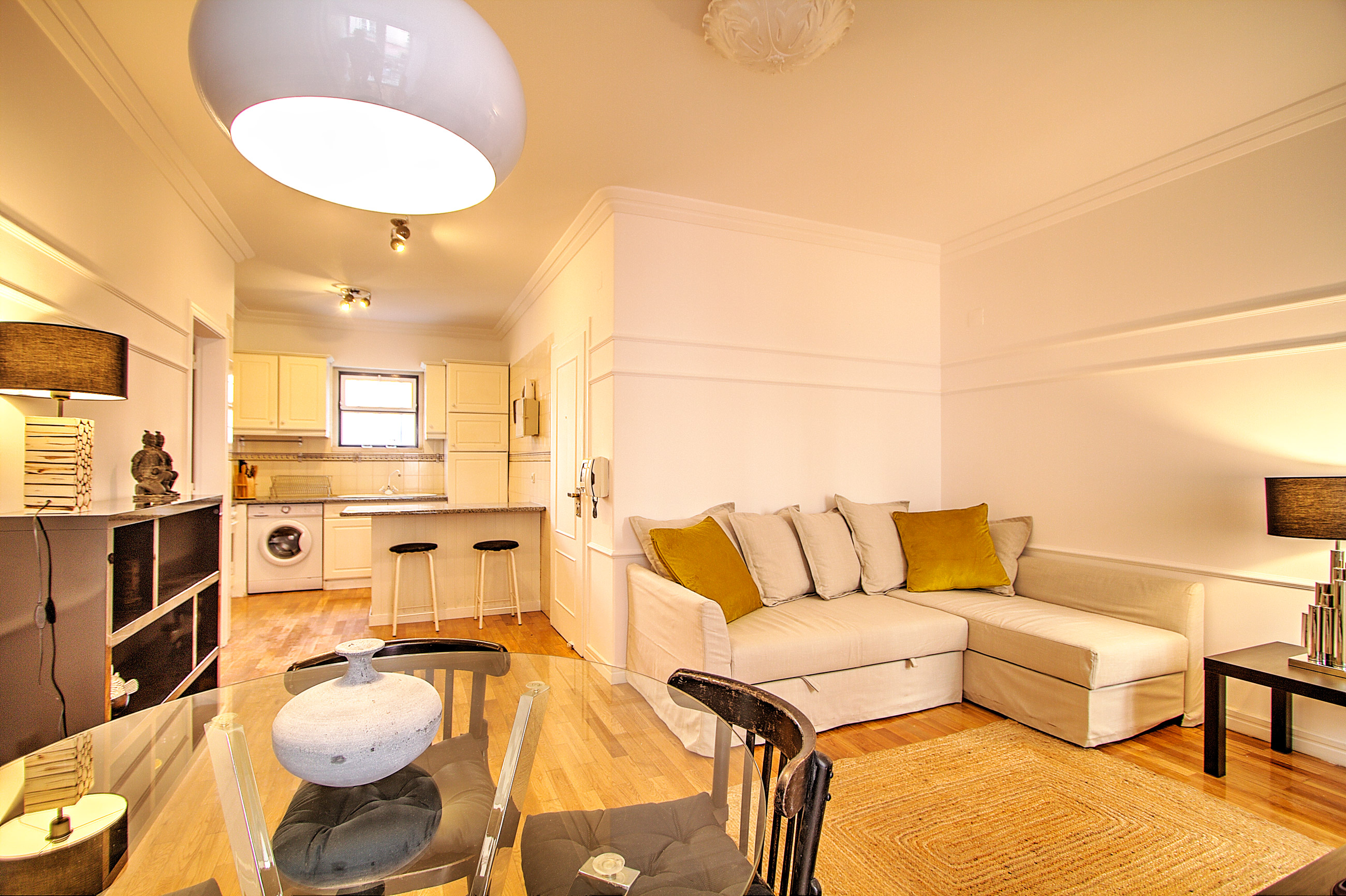 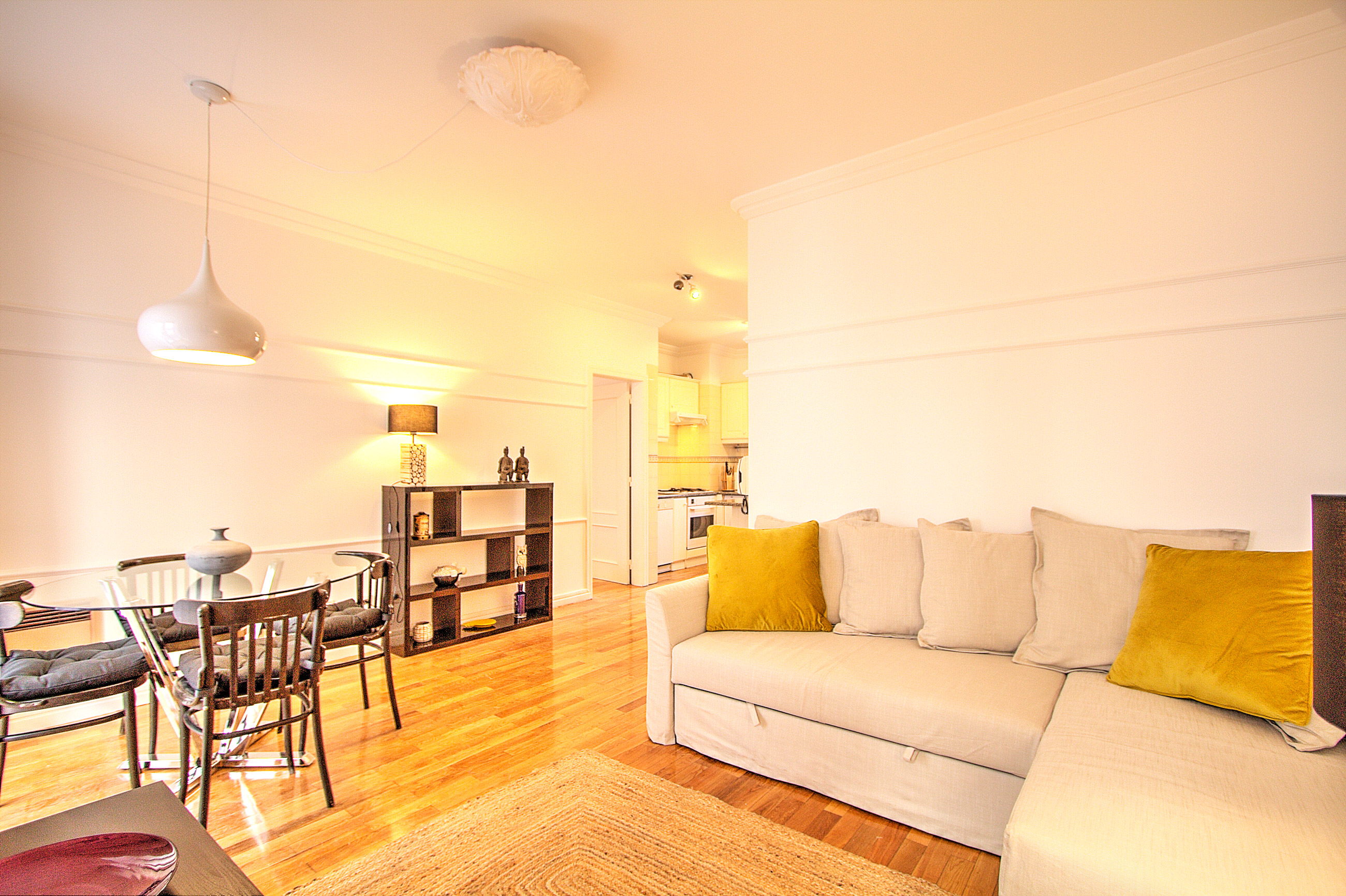 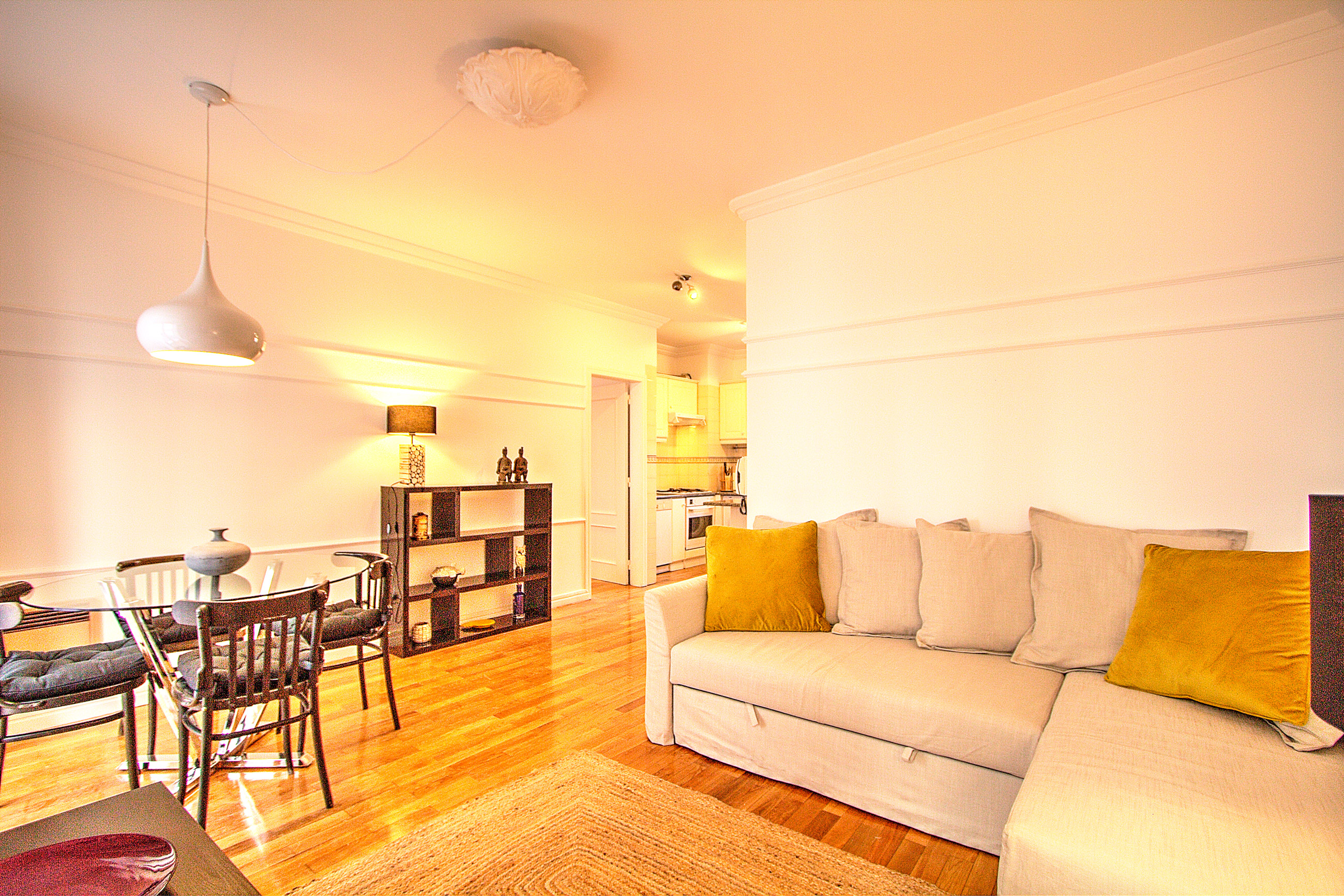 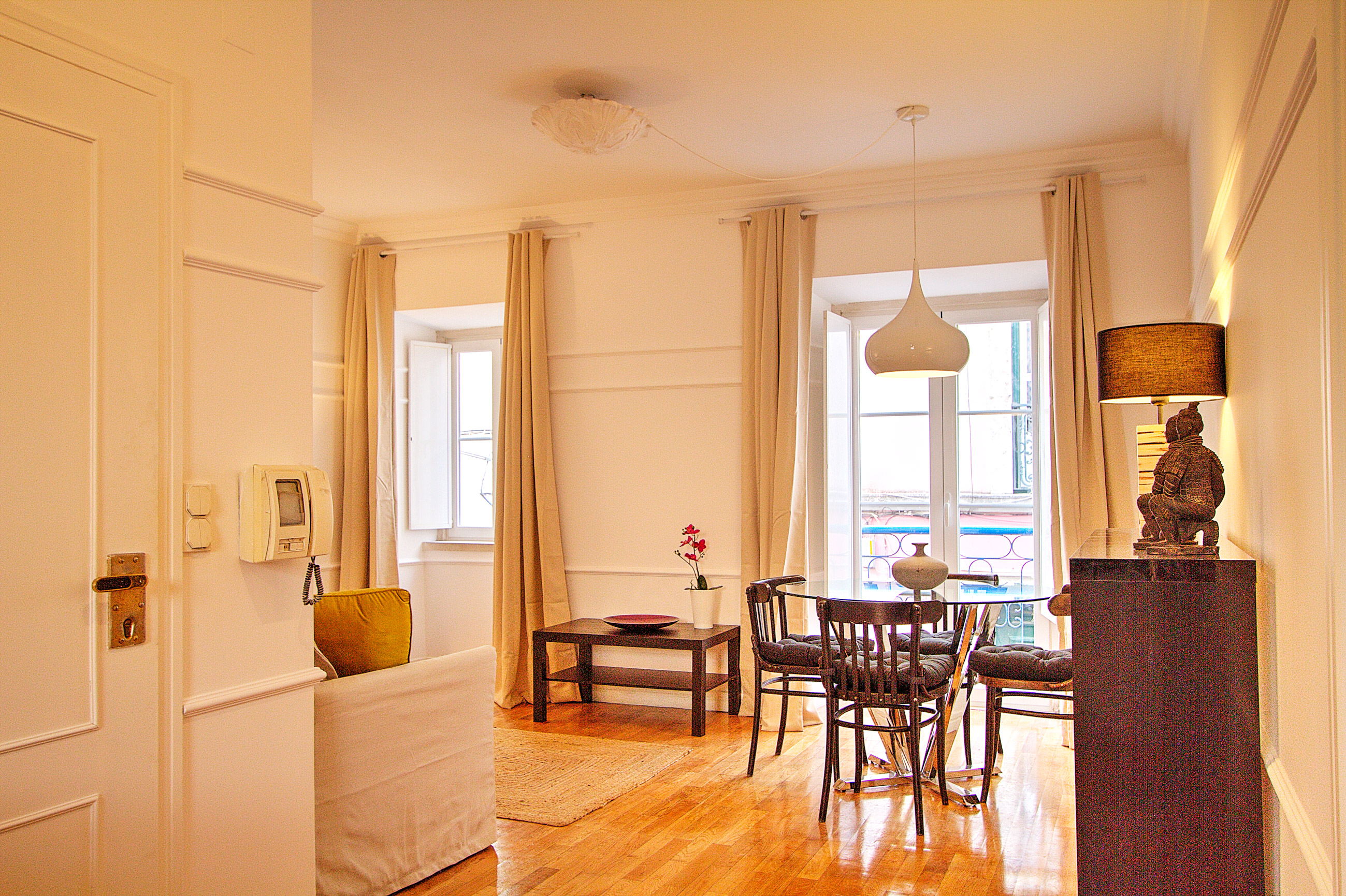 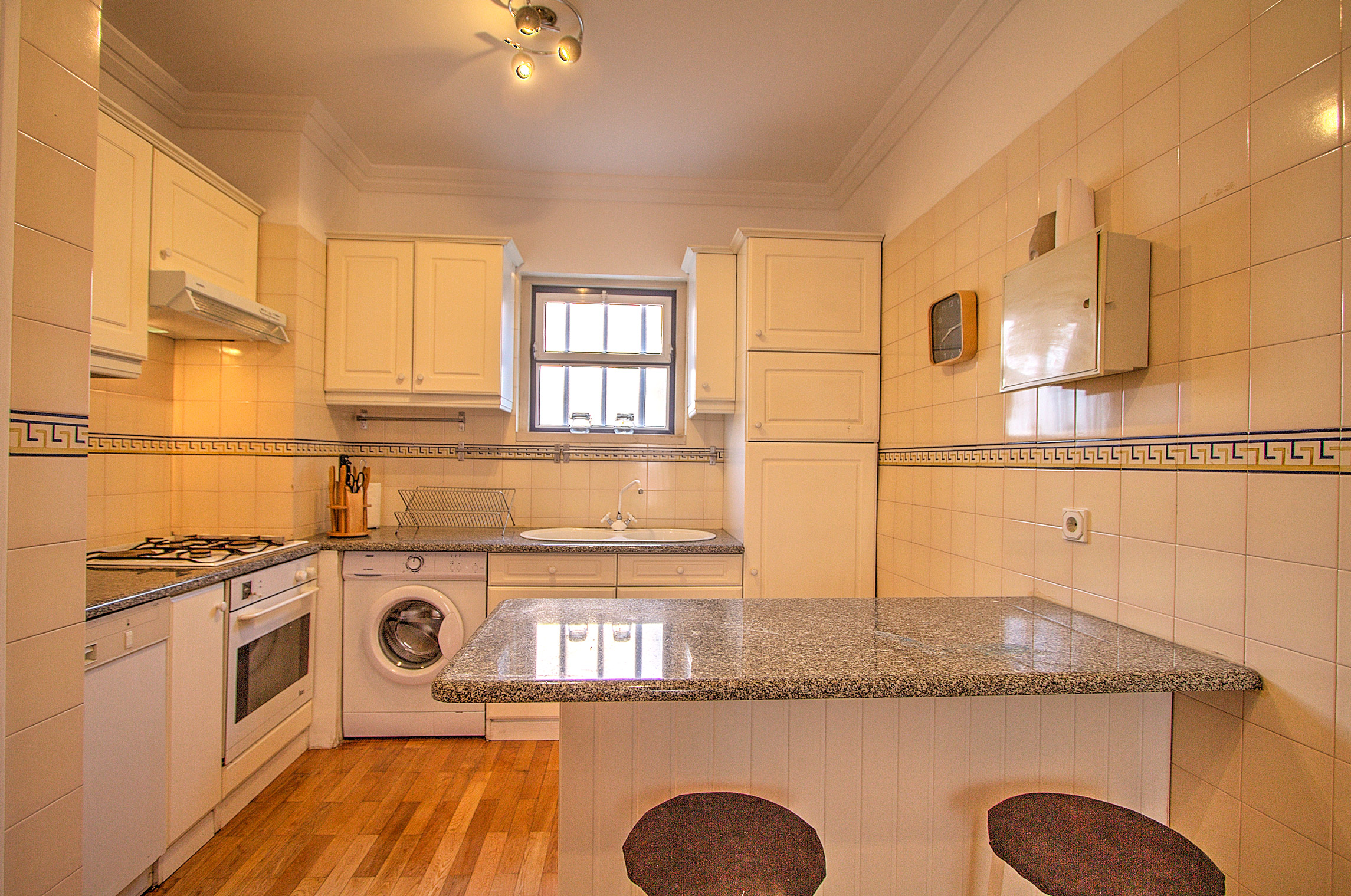 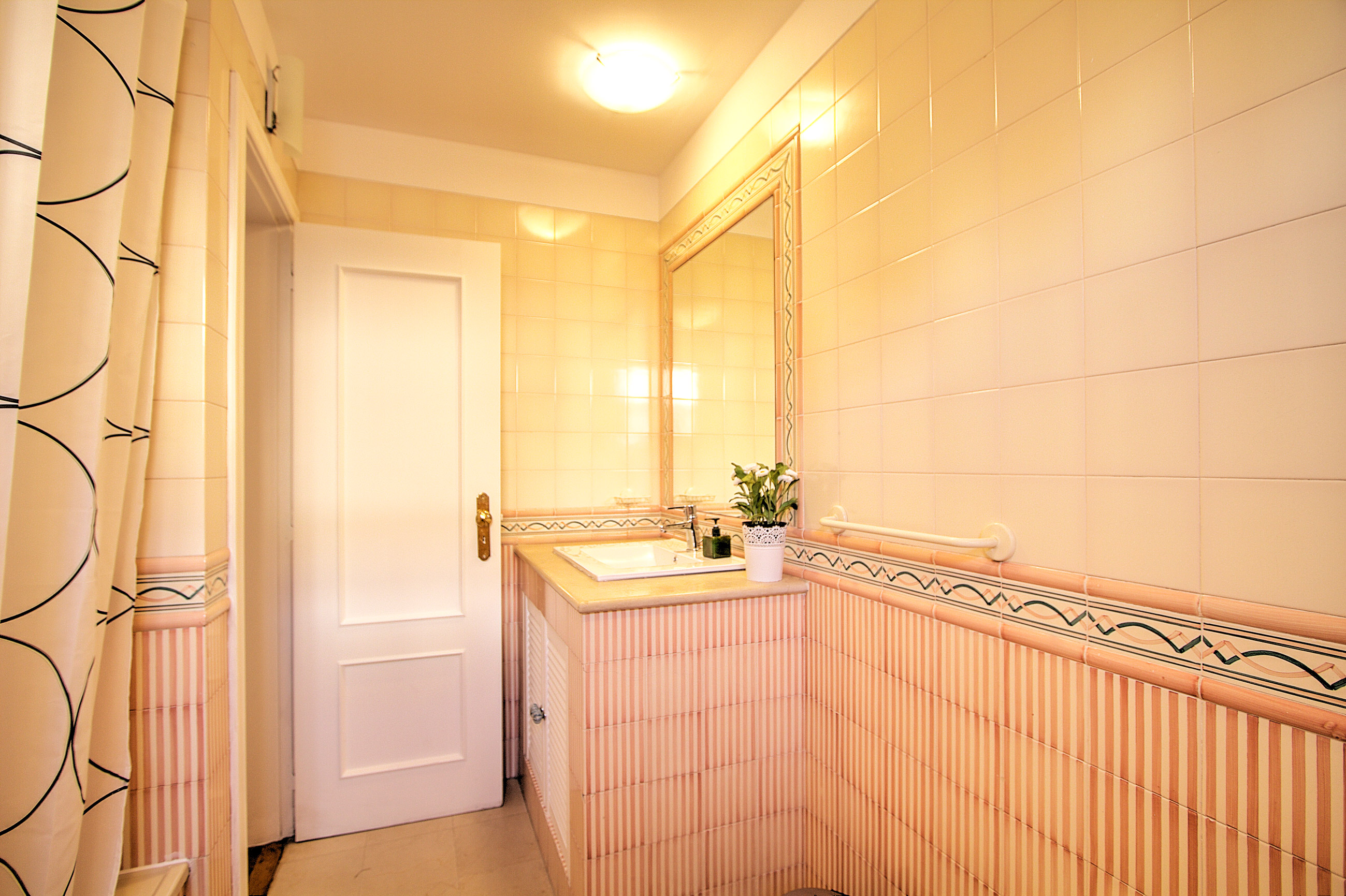 In the heart of Bairro Alto a newly decorated apartment in a modern concrete building with Lift. This is a rare type of building within Bairro alto. The Double glaze windows provide quietness at night but if you are looking for a quite corner of town this is not the place for you. Bairro Alto buzzes with Bars and restaurants that on weekends can go until 3am. The apartment is very spacious with a generous bedroom with a 160×200 bed, large bathroom and spacious living room with comfortable sofa.