Home in Lapa with River Views 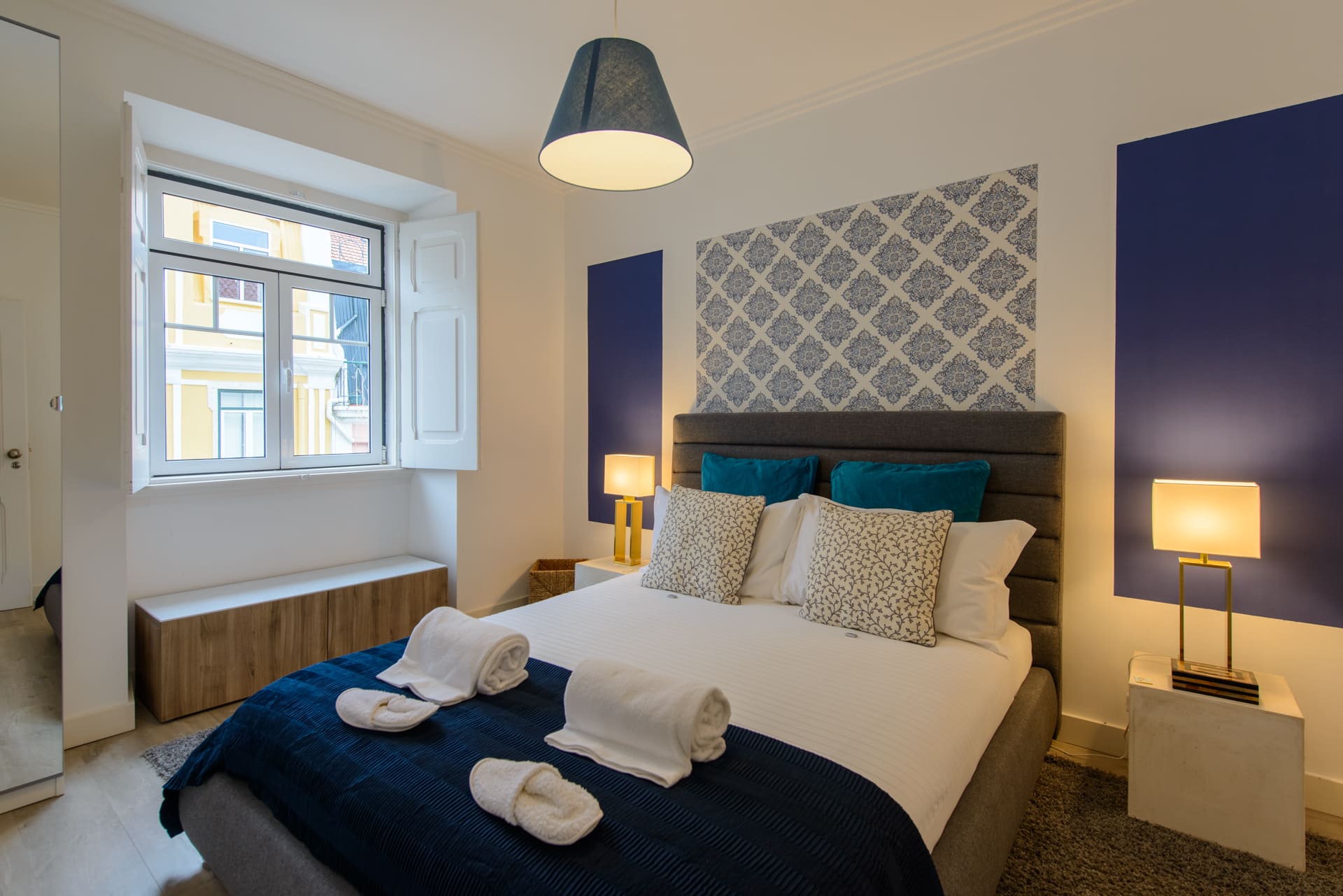 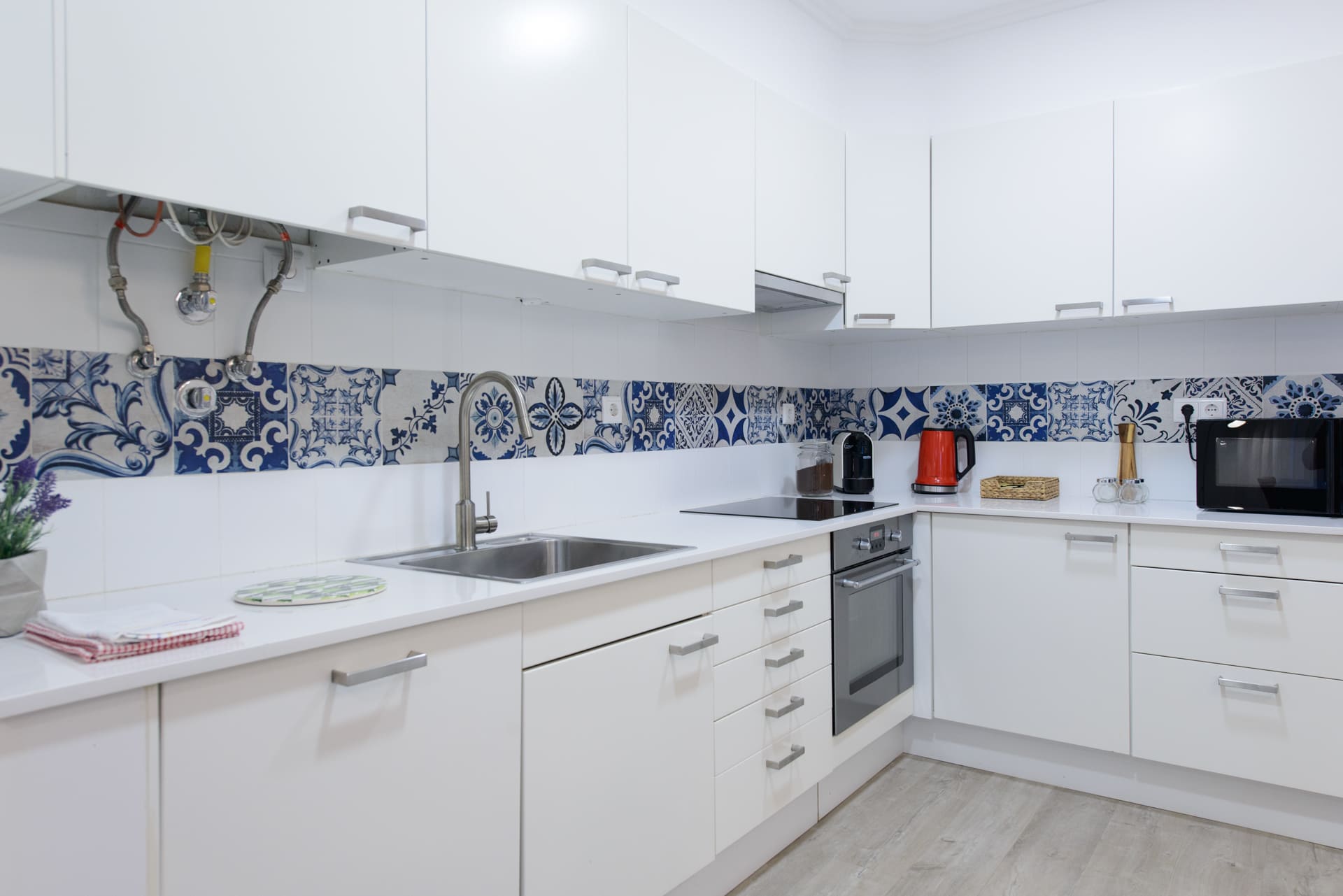 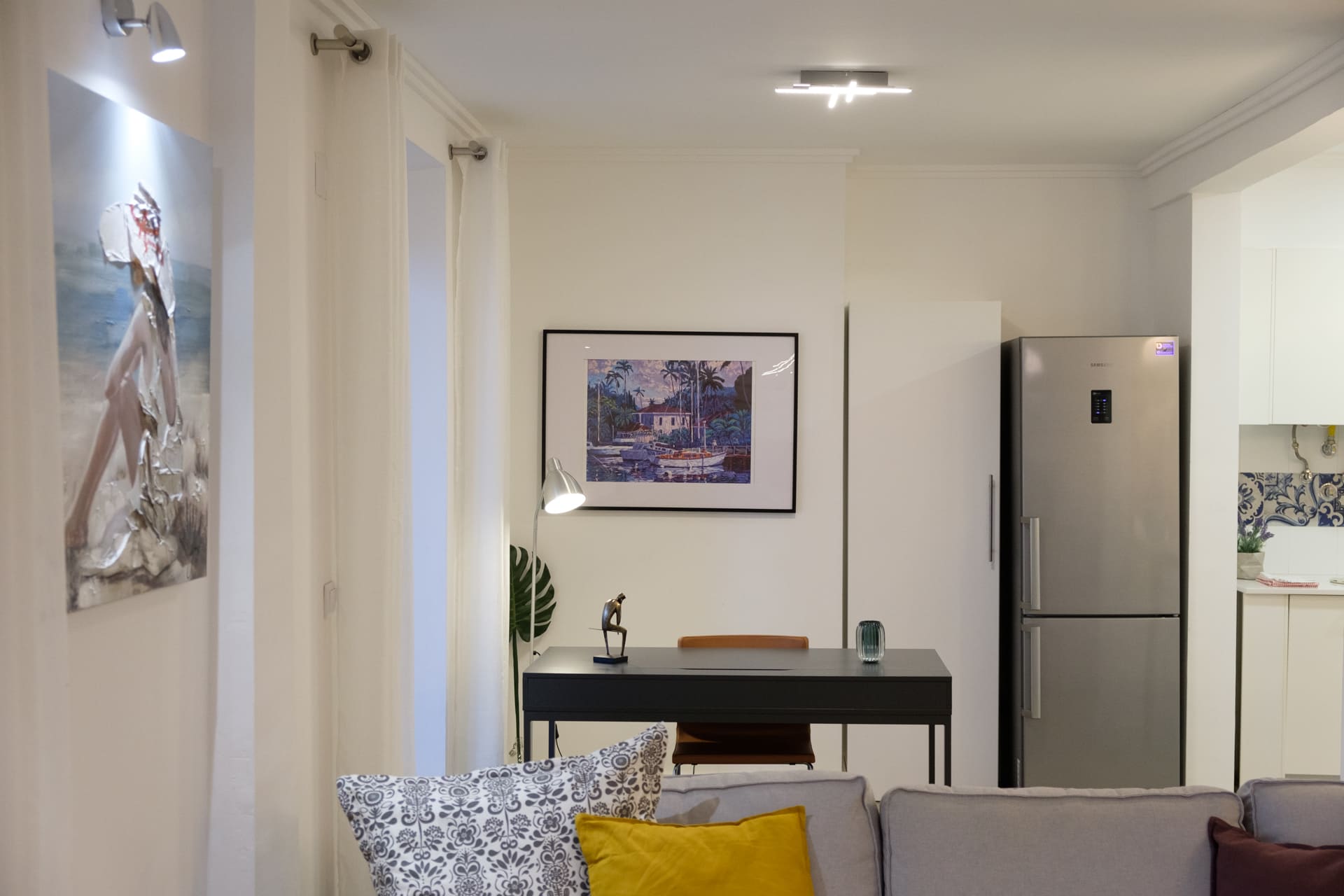 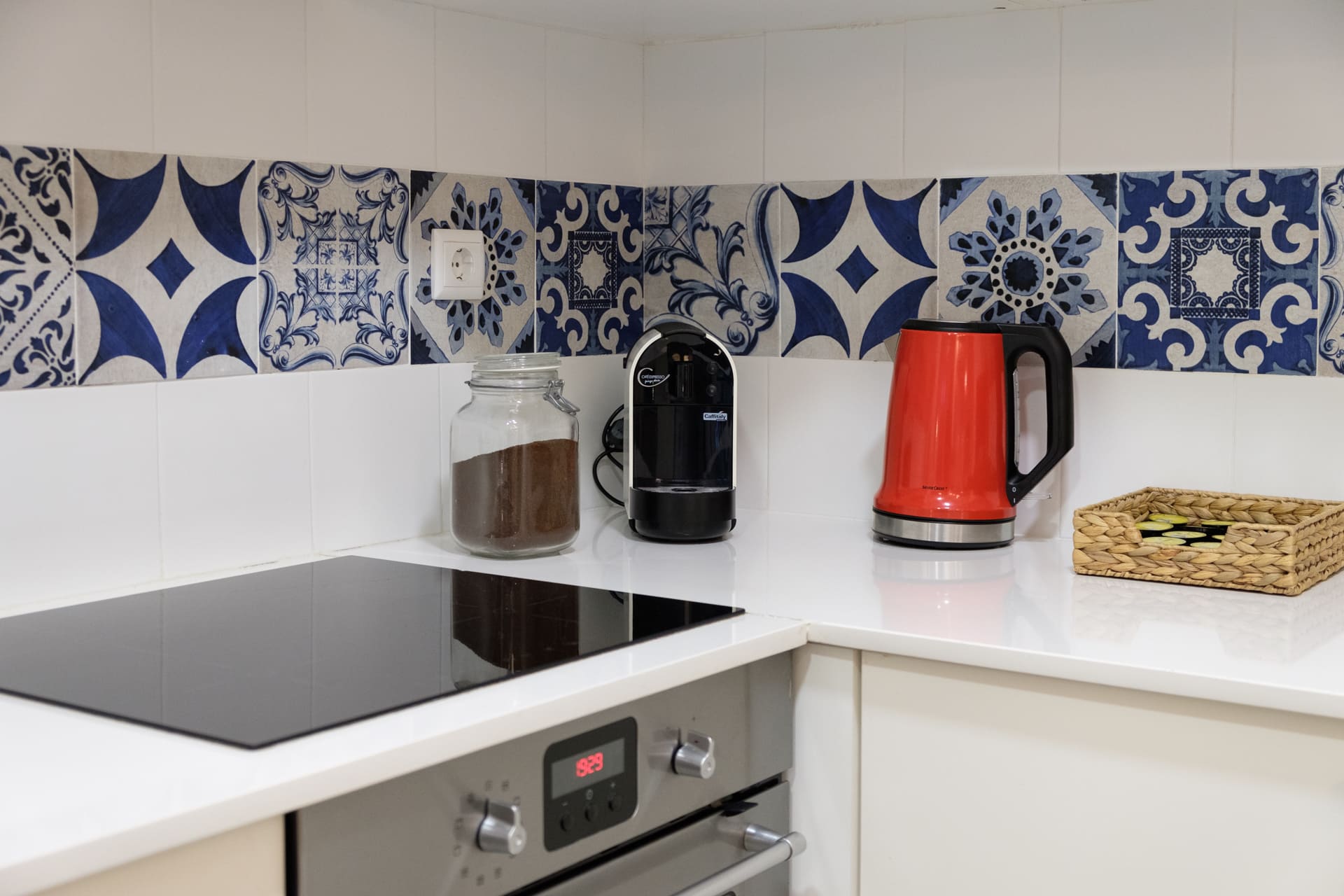 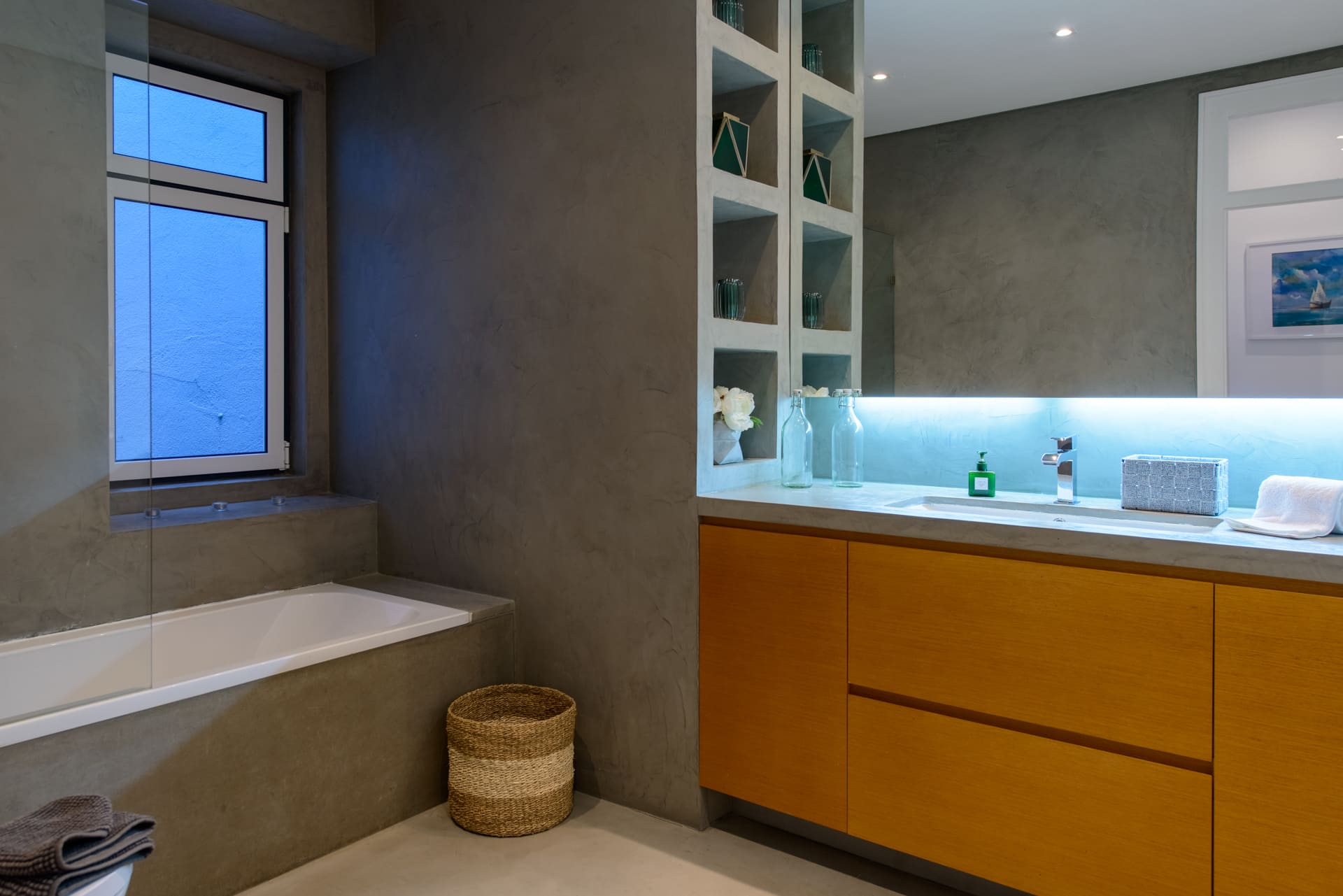 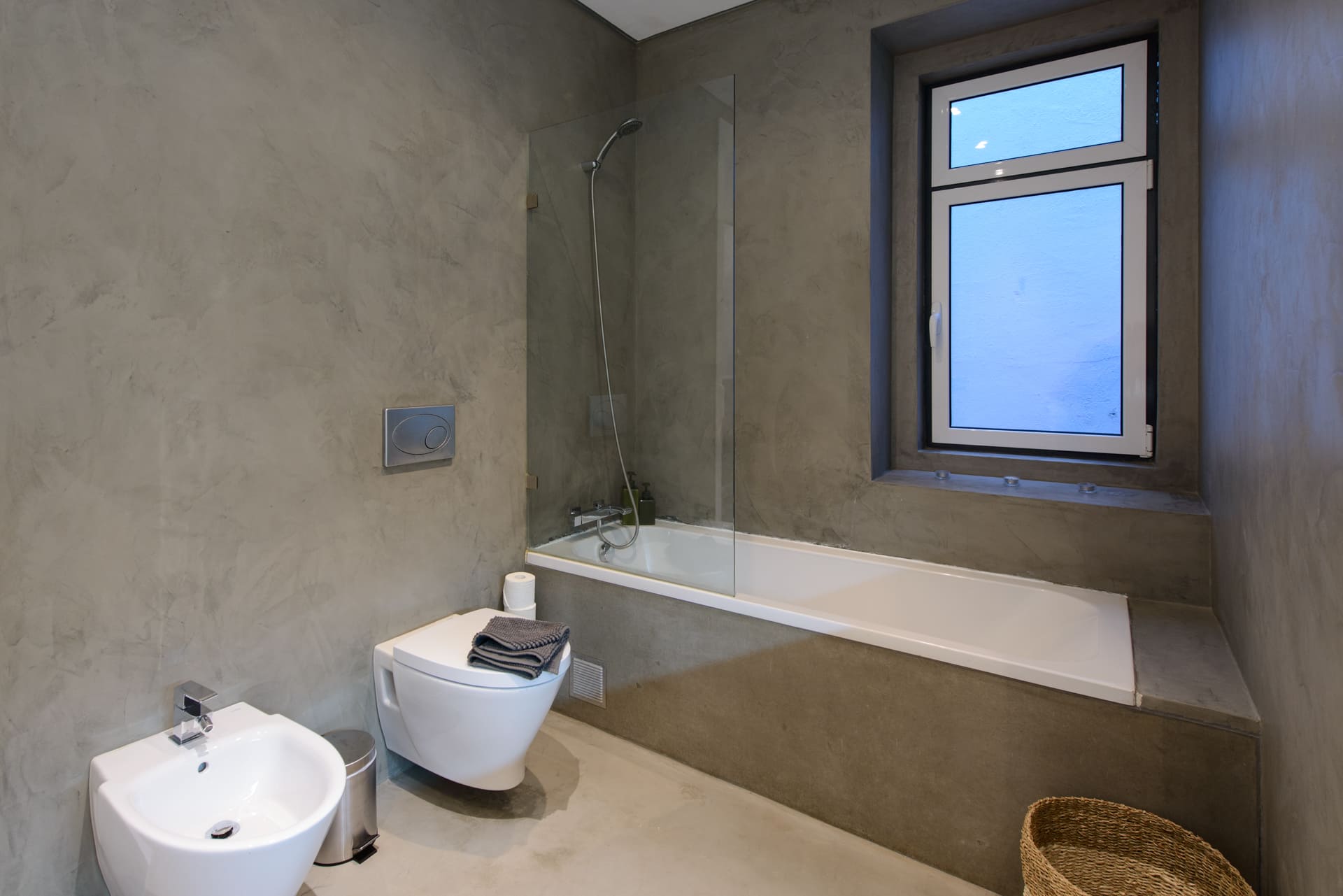 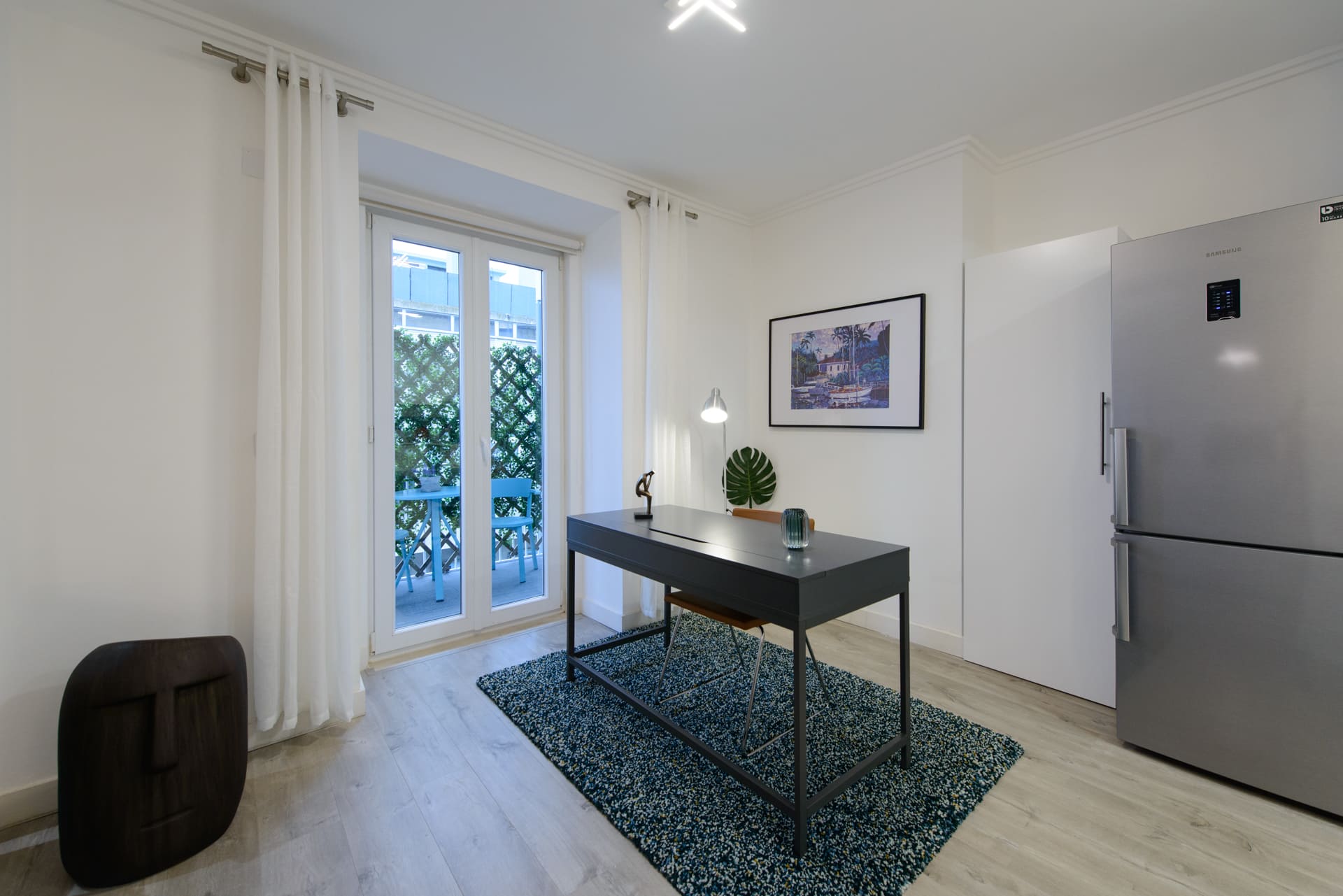 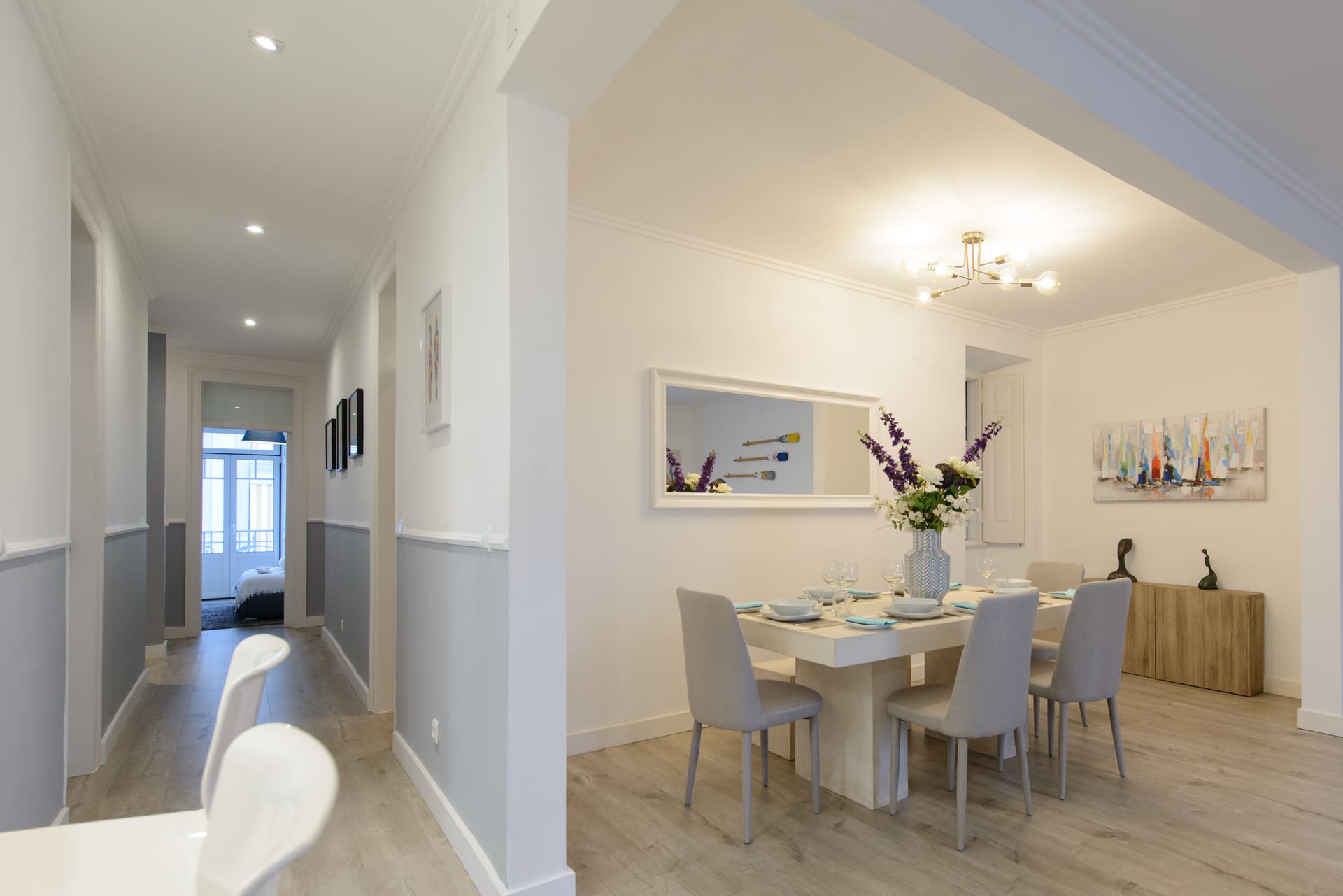 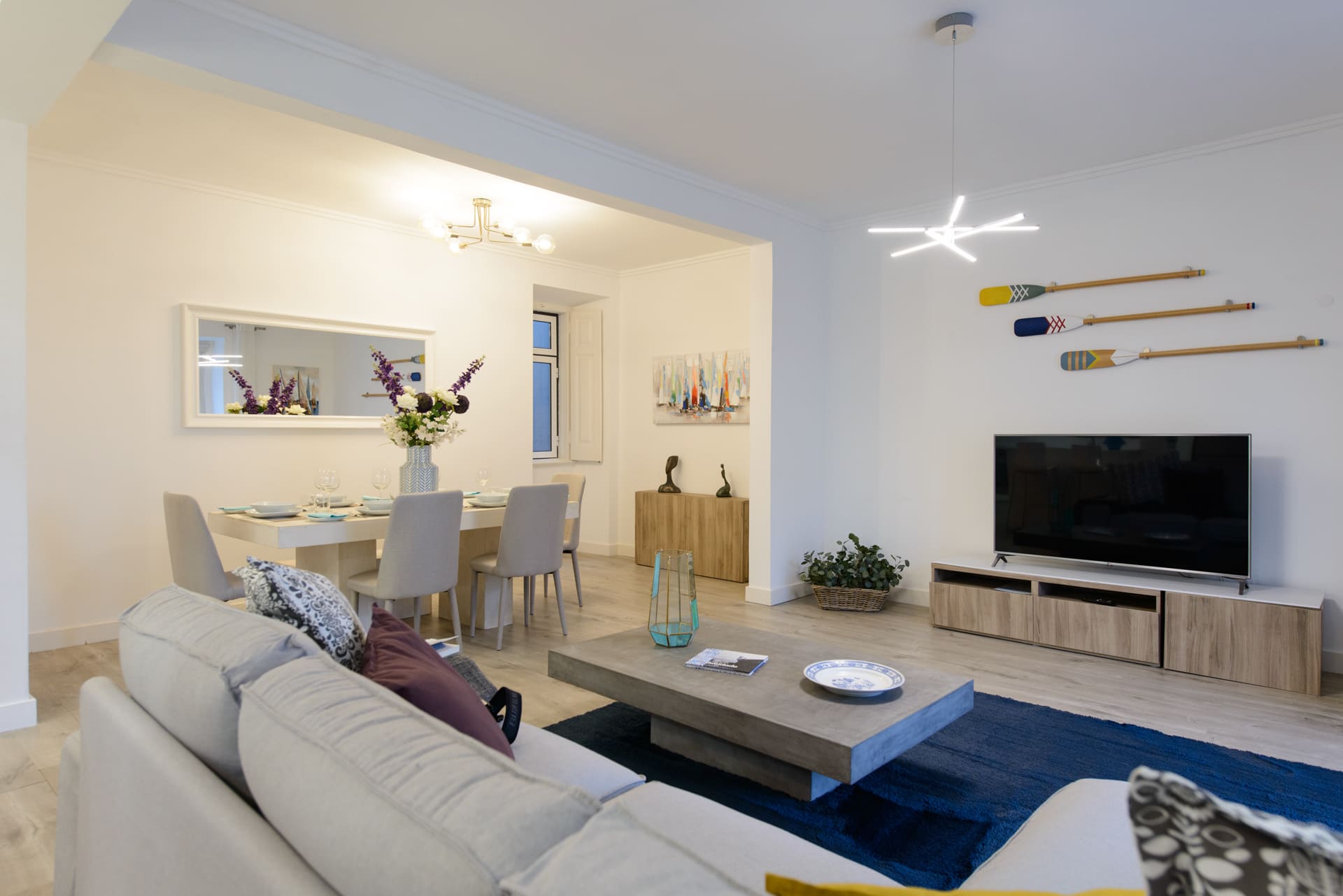 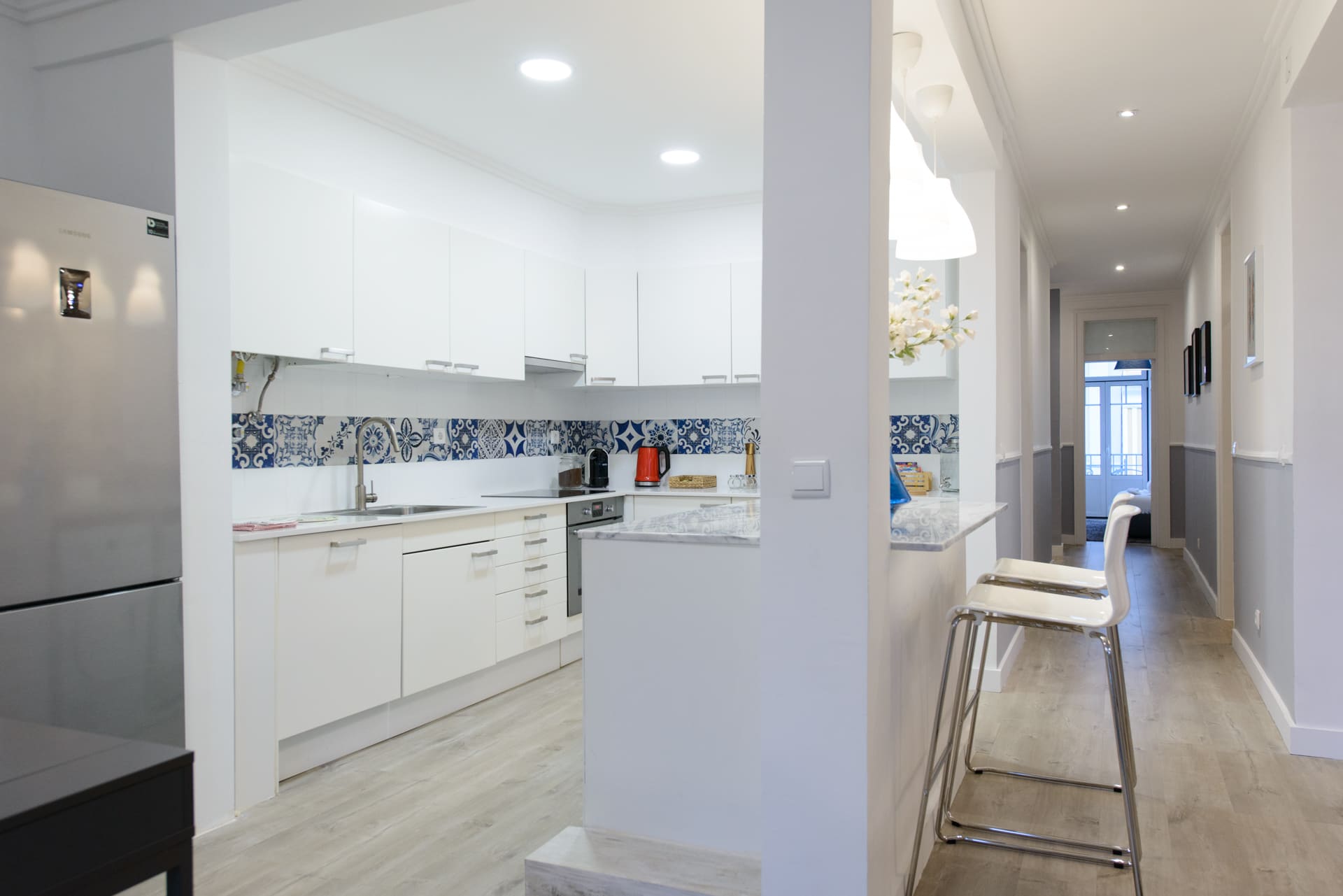 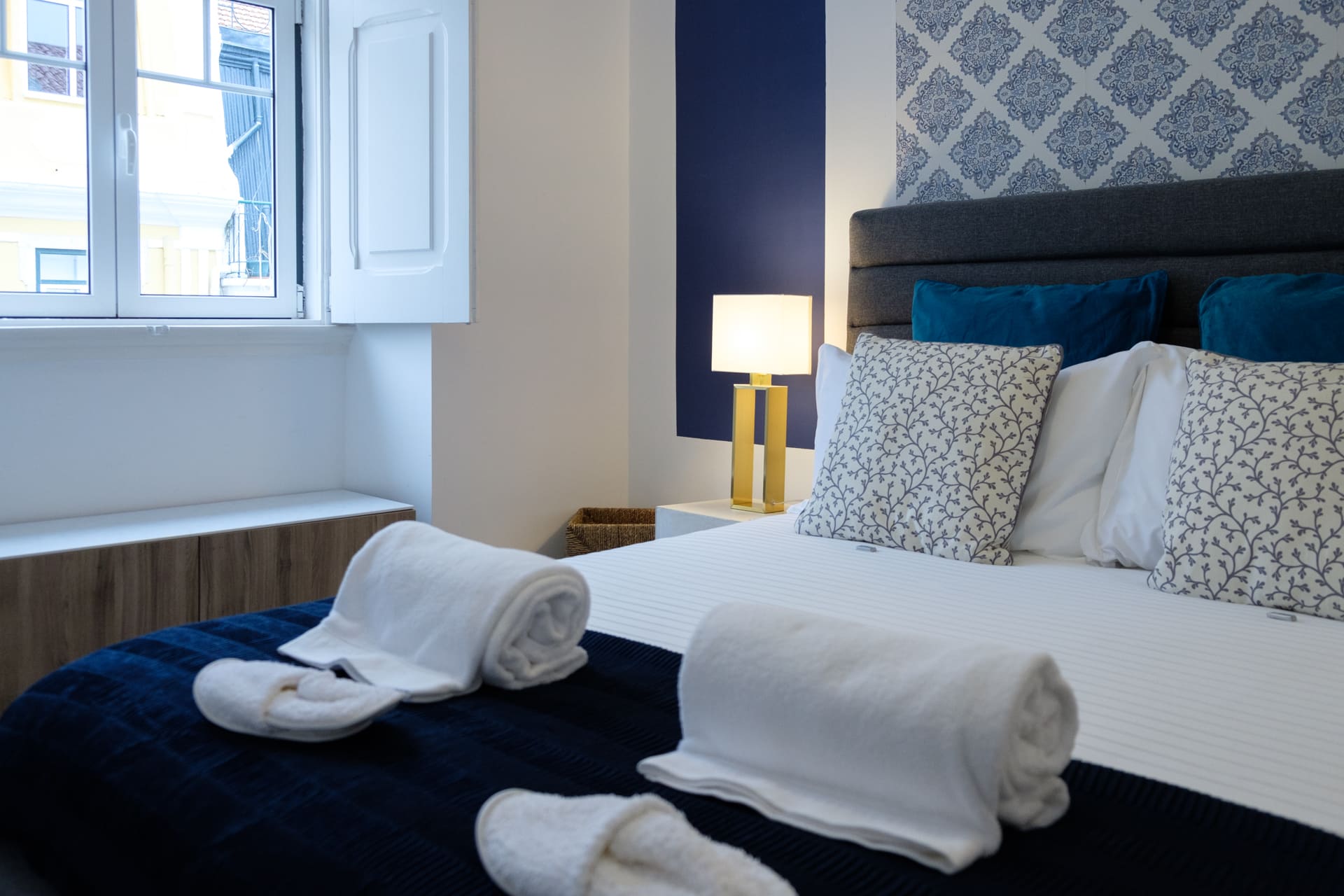 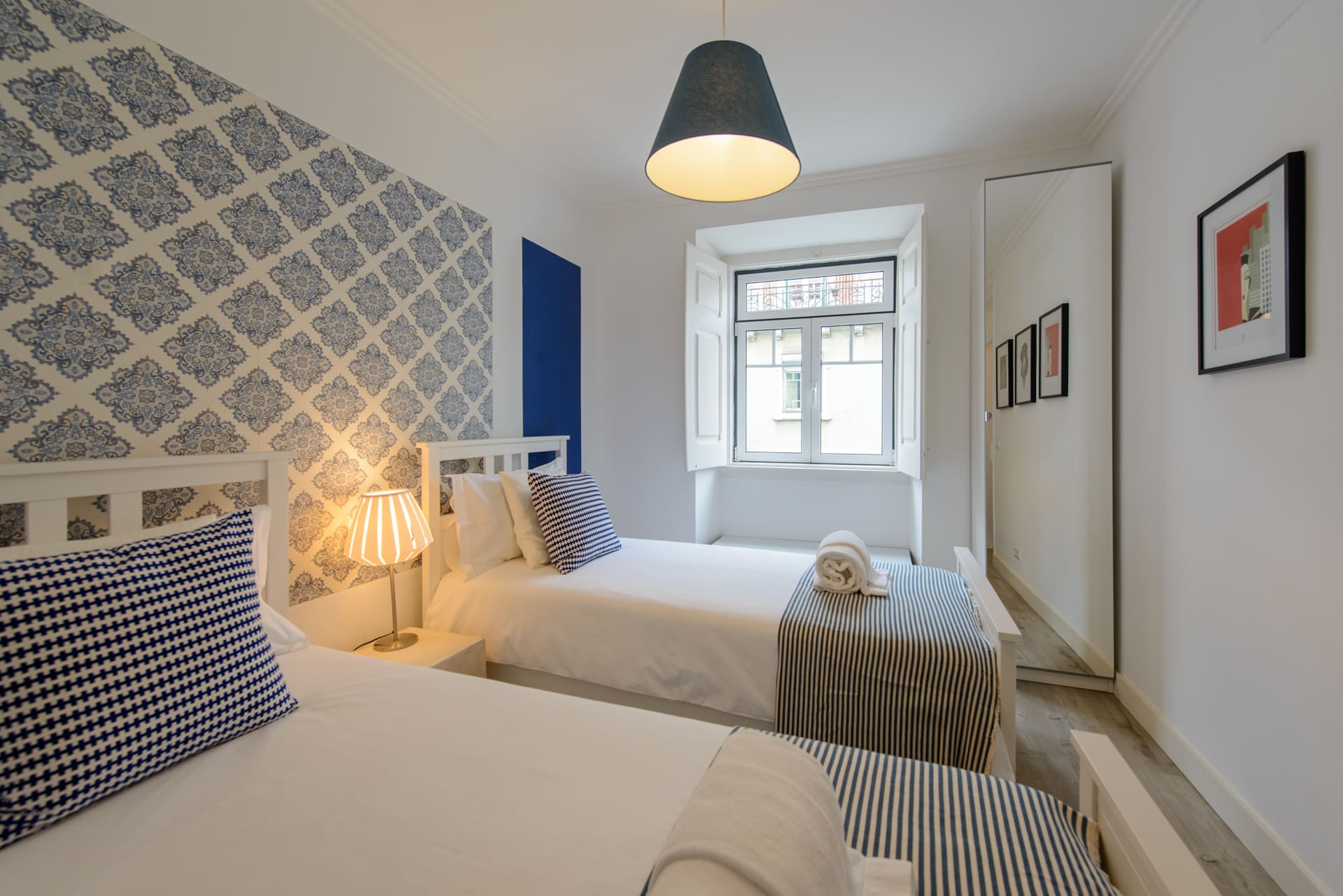 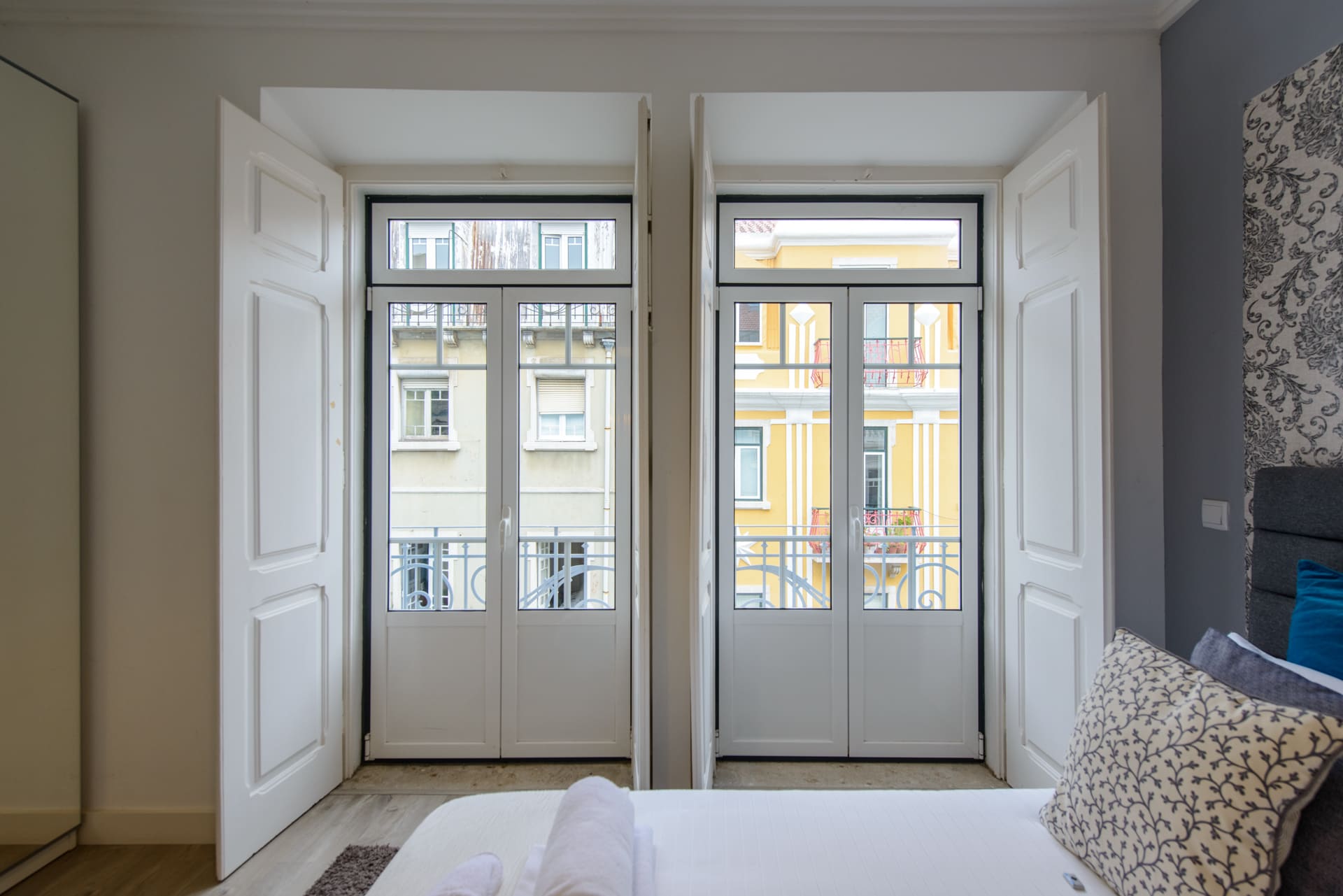 In Lisbon “Lapa” is synonym of history and class. Many of the more traditional families in town have their homes here. This is an excellent areas of residence and very central. Nevertheless it has a very active commerce.

The institution of “Lapa” as a neighborhood is so since 1770. More than two centuries later it is there that are located most of the Embassies of other countries in Portugal, China, Ireland, Holland, United Kingdom and Sweden are some of them.
In that district you have the feeling of being in an ancient Lisbon, where there is time for everything. Do not lose a visit to the restaurant “A Padaria da Lapa” (Rua de S.Felix, 33-A) “Casa de Cha da Lapa” (Rua do Olival, 8), an elegant and historical space, frequented by many figures of Lisbon’ elite.