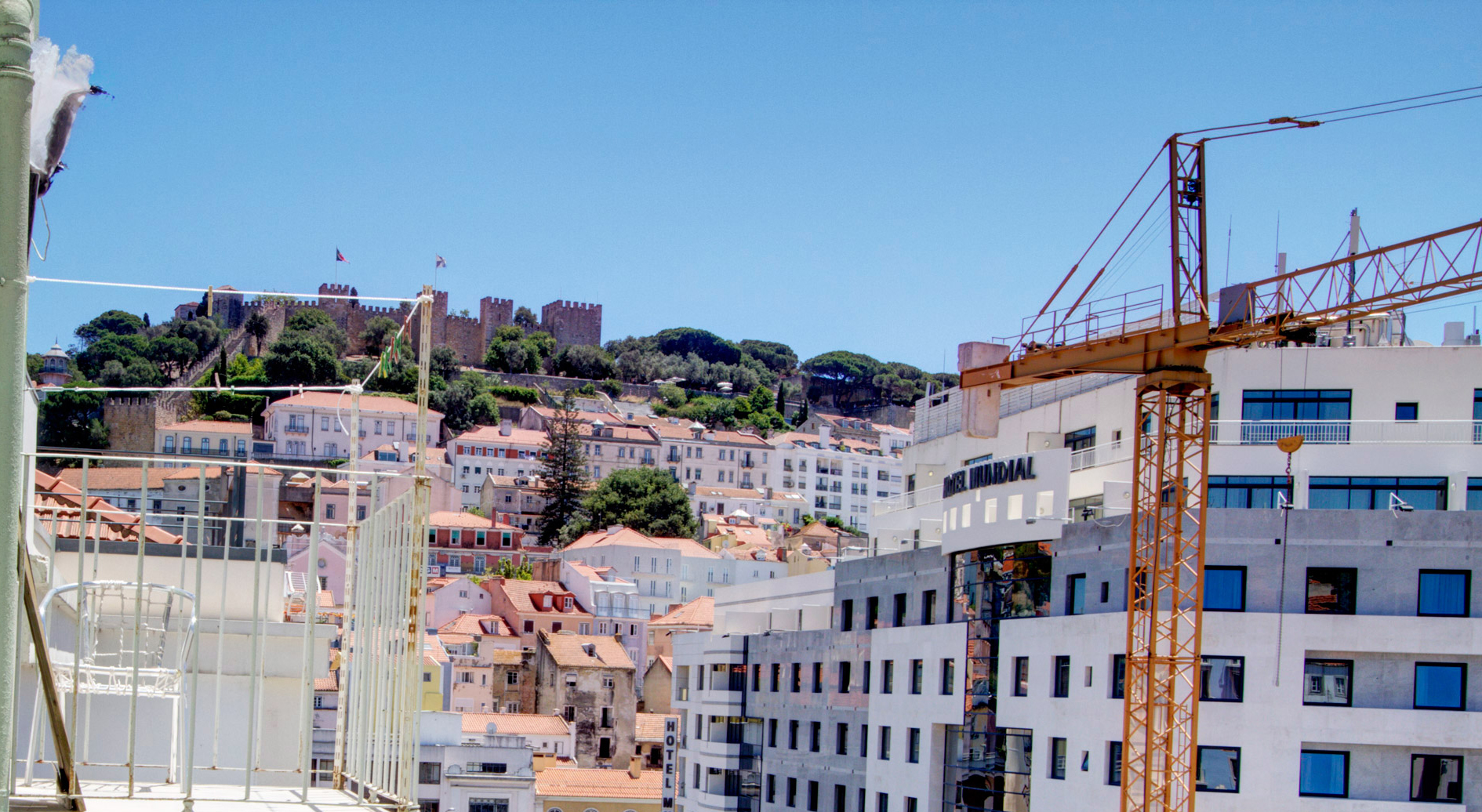 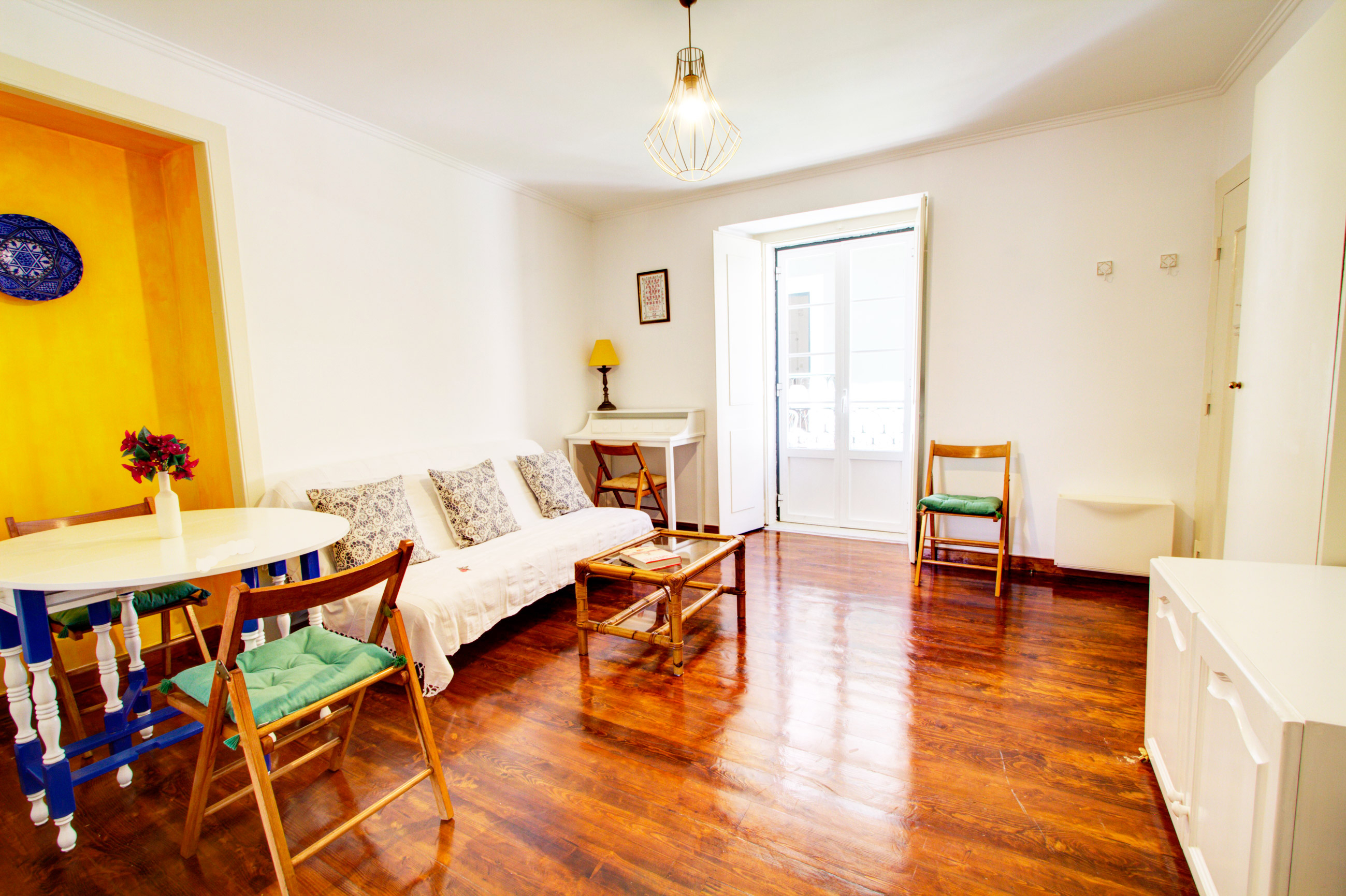 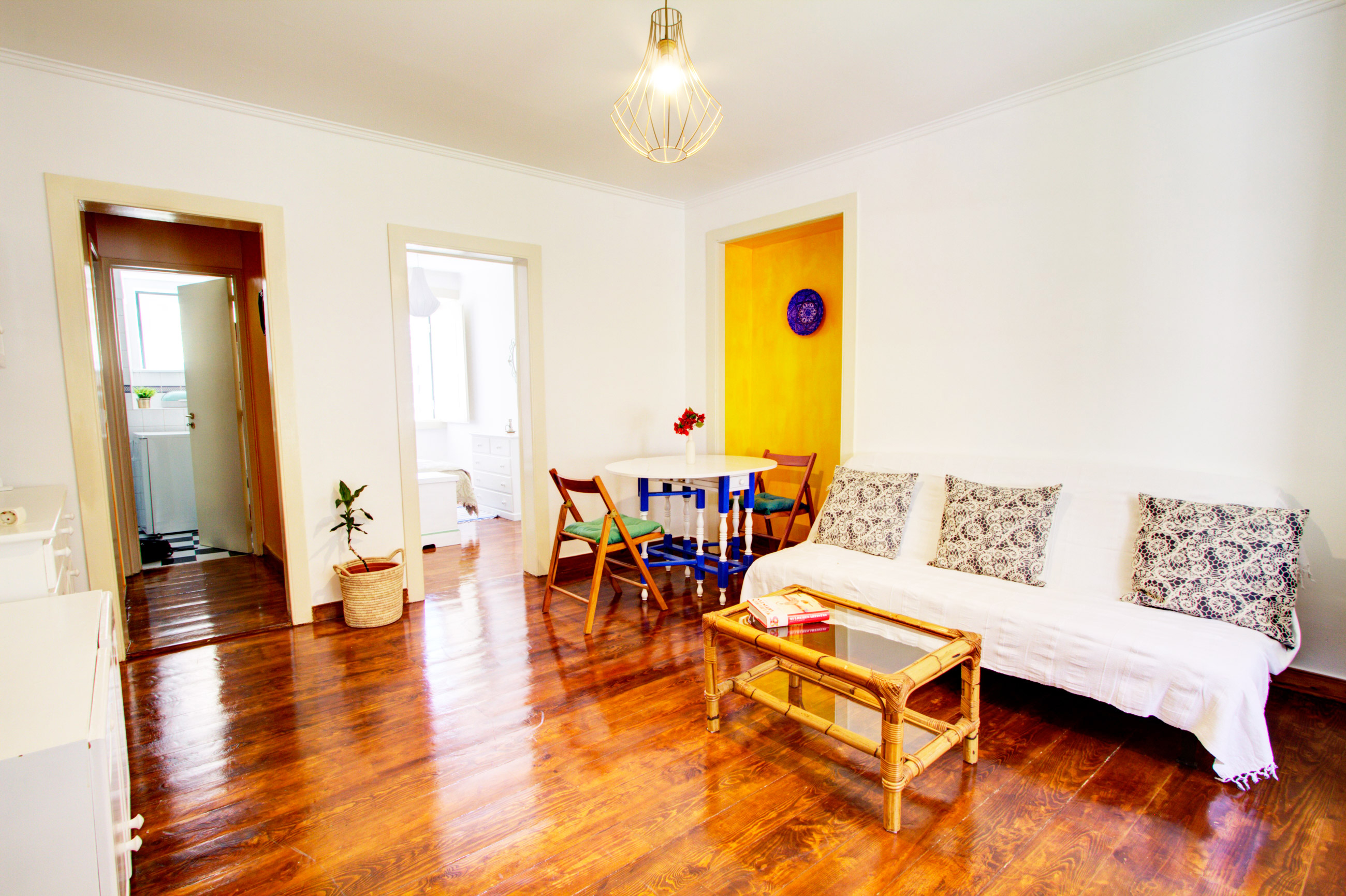 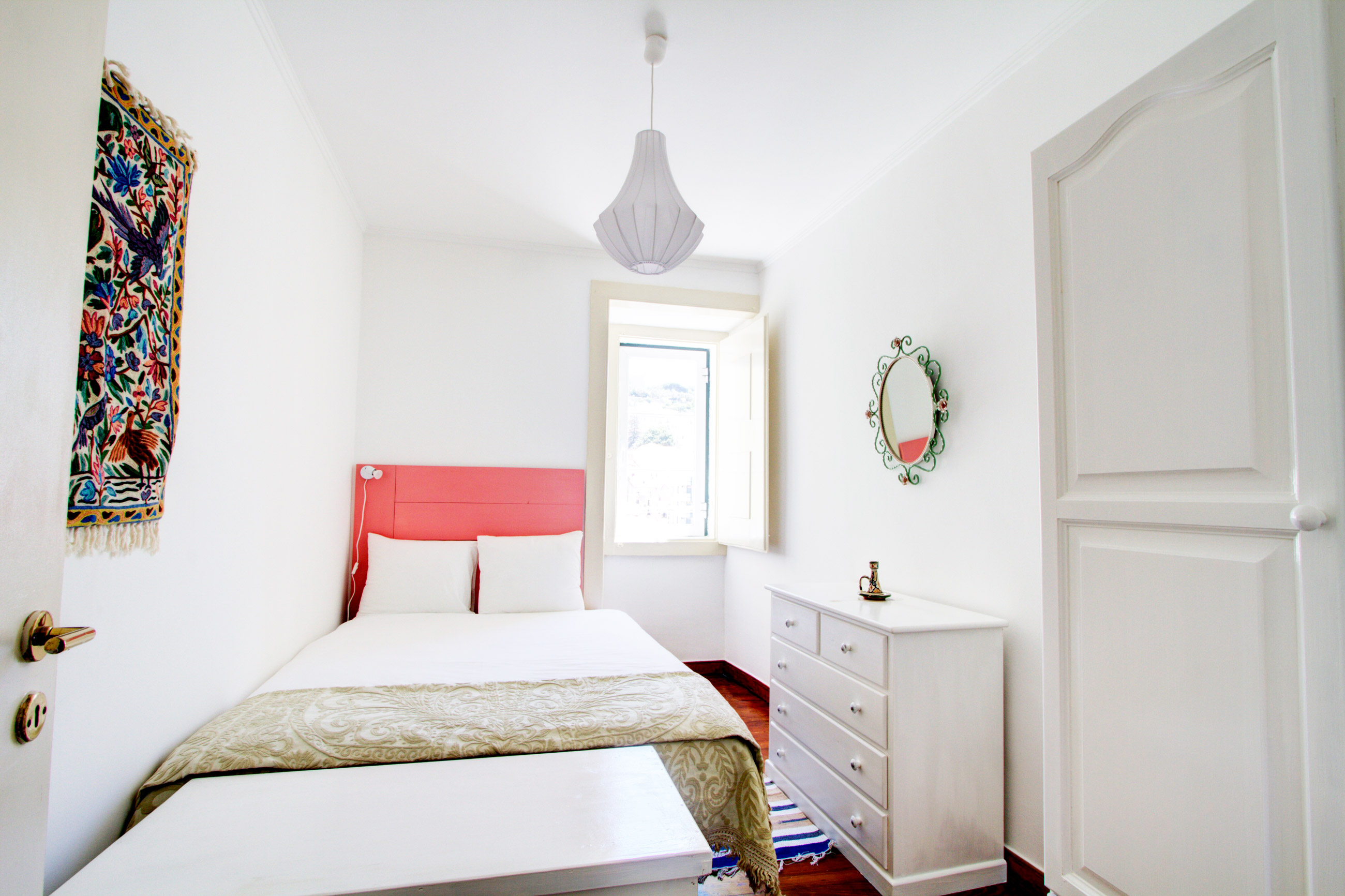 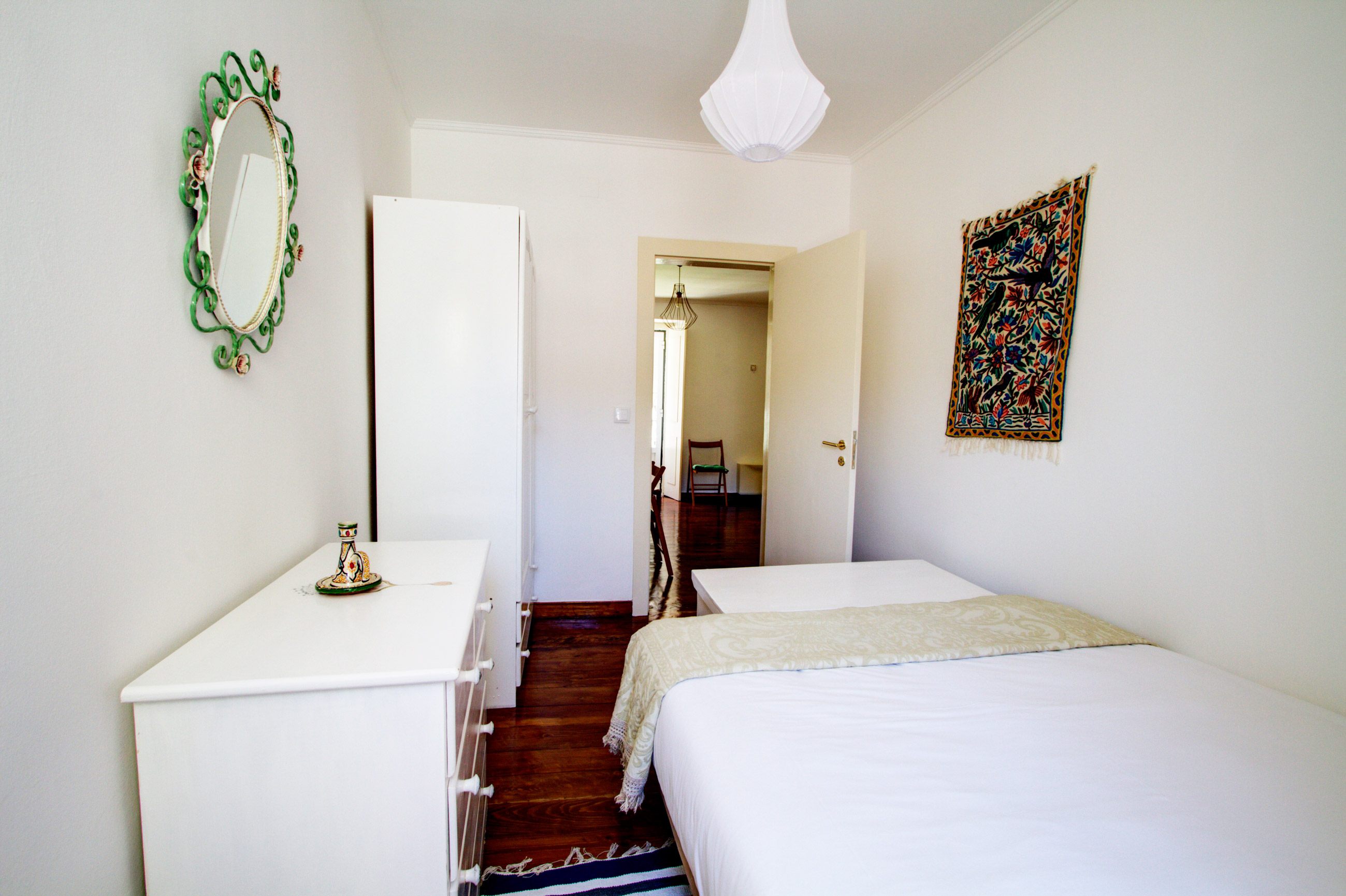 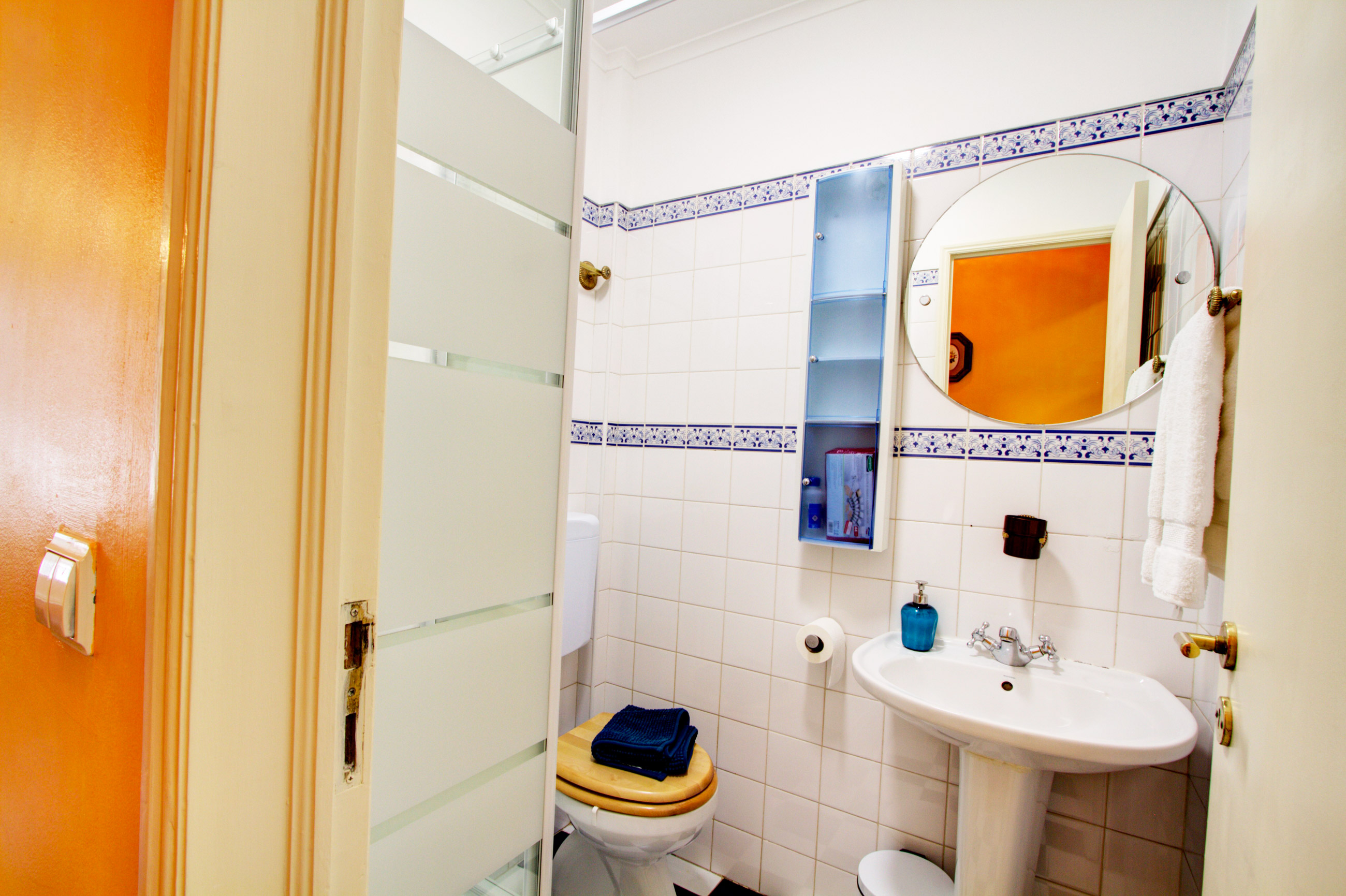 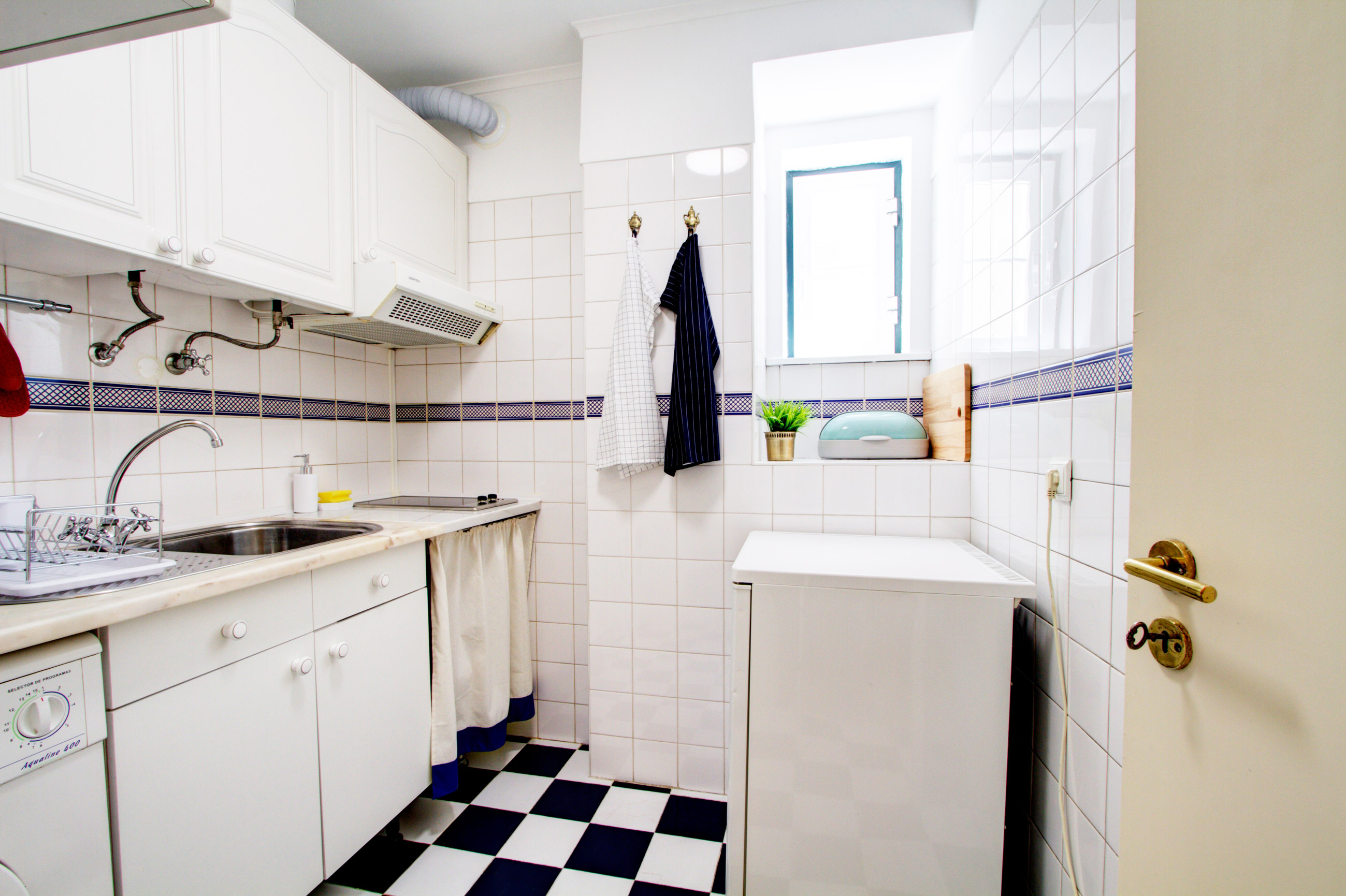 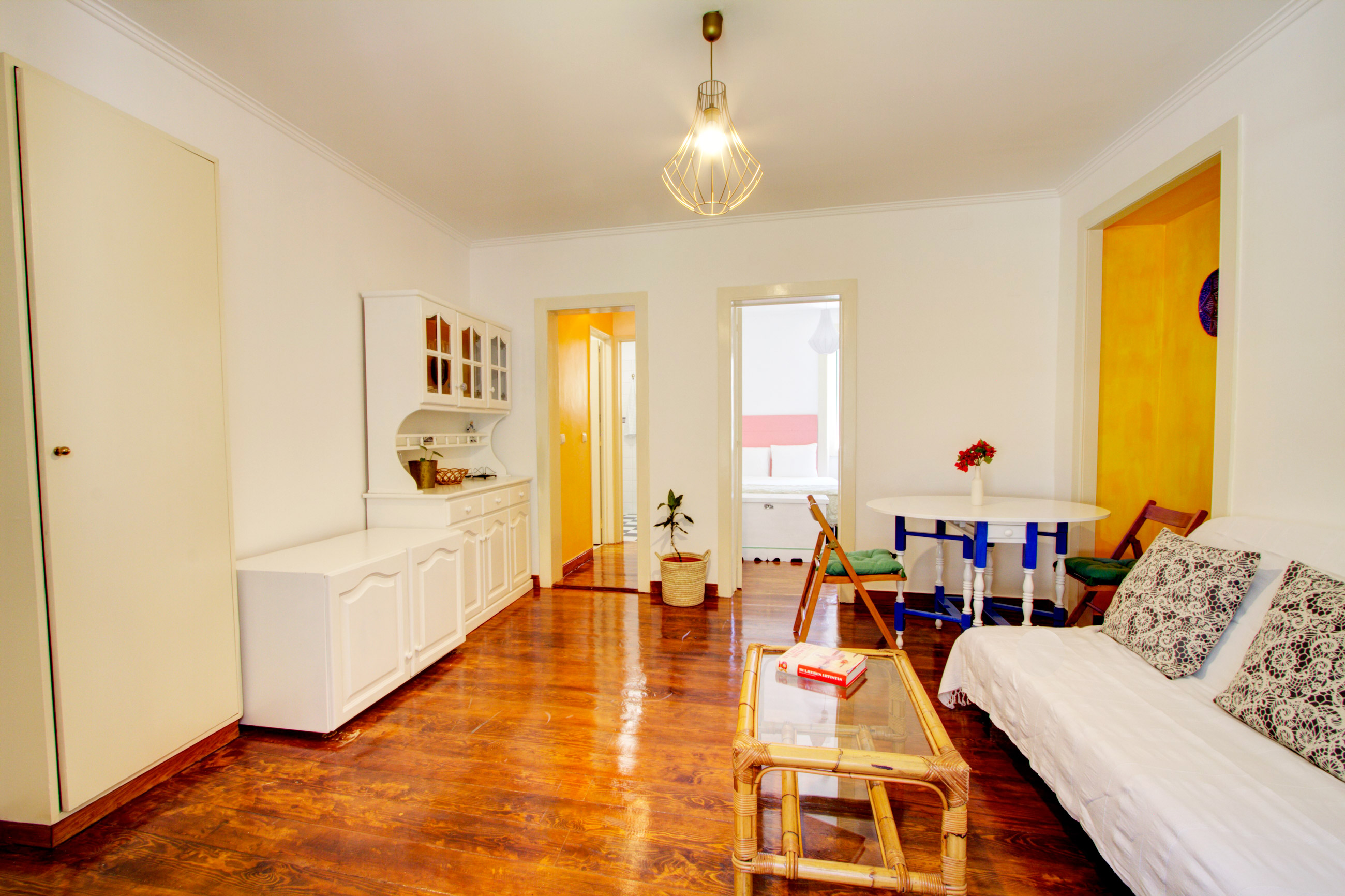 This is a really nice duplex apartment in historic Alfama. Situated on the second floor of a beautiful building with great views. Living area with Living room, Kitchen ( with dishwasher) and Dining Area at the entrance level and the bedrooms and bathroom on the upper floor. The flat has just been fully renovated as of mid Feb17 to a high standard. There is aircon in both rooms and also in living room downstairs.

The apartment is located in a prime position in Alfama, overlooking a beautiful church. Located on the second floor of traditional building with the Living Room, Kitchen ( with dishwasher) and Dining area on the entrance floor and the two bedrooms and bathroom with a walk in shower on the upper level. All rooms have double glazed windows, giving it plenty of light and assuring quite nights. The interior is modern and stylish. There is aircon in both rooms and also in living room downstairs.