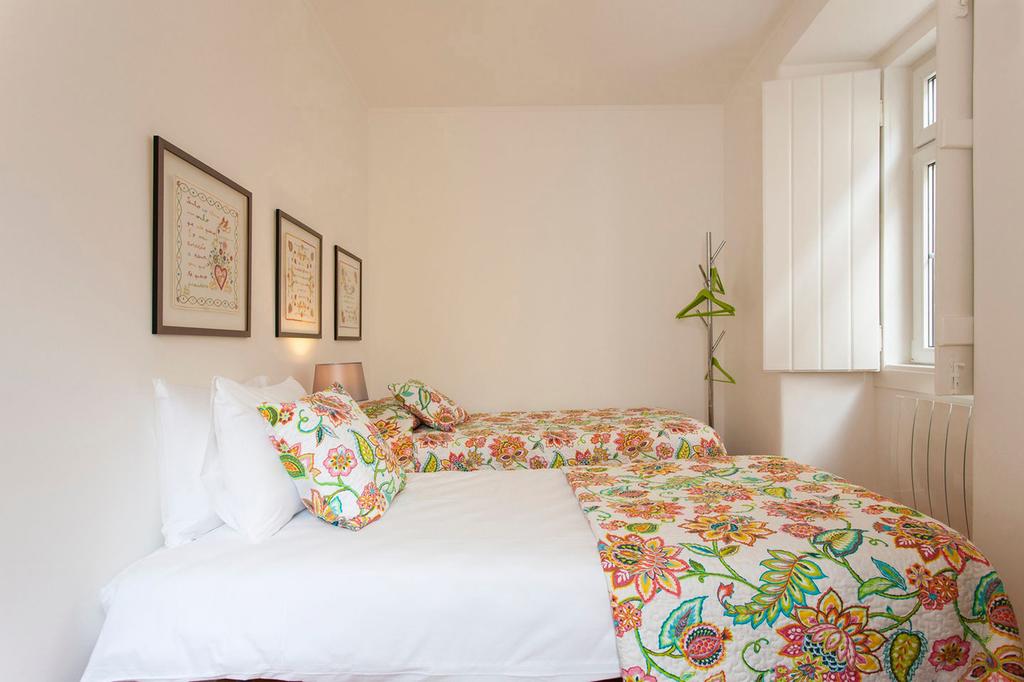 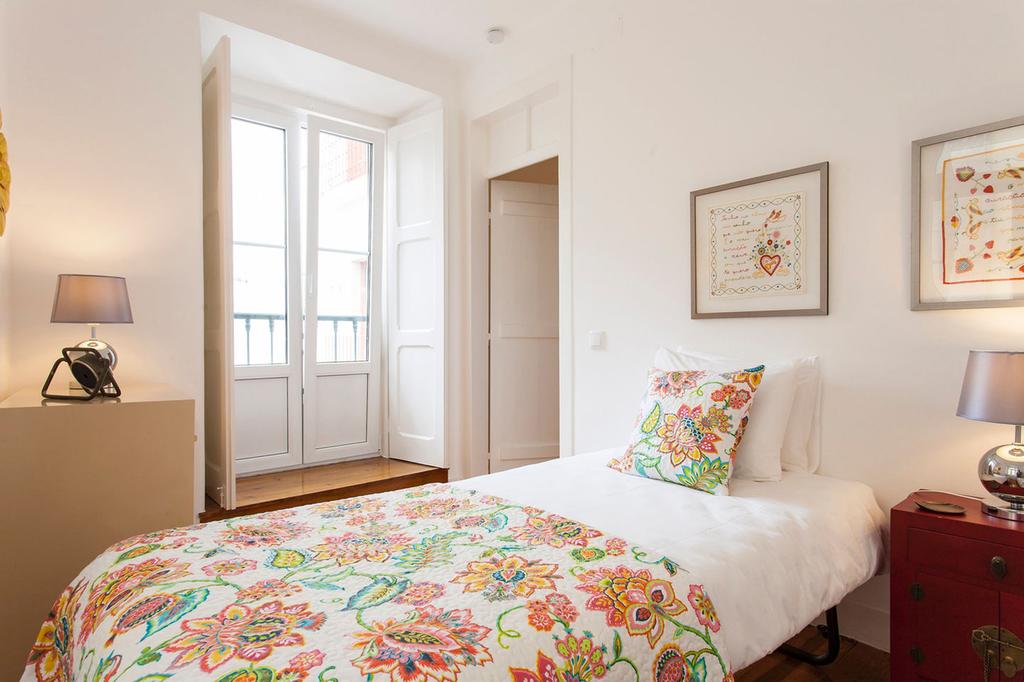 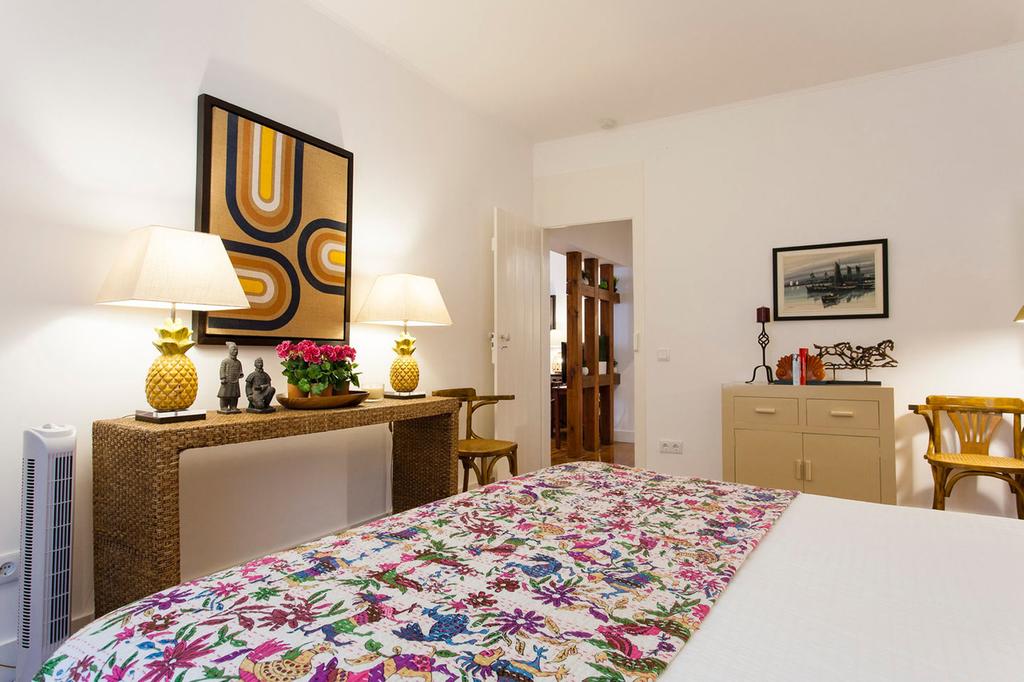 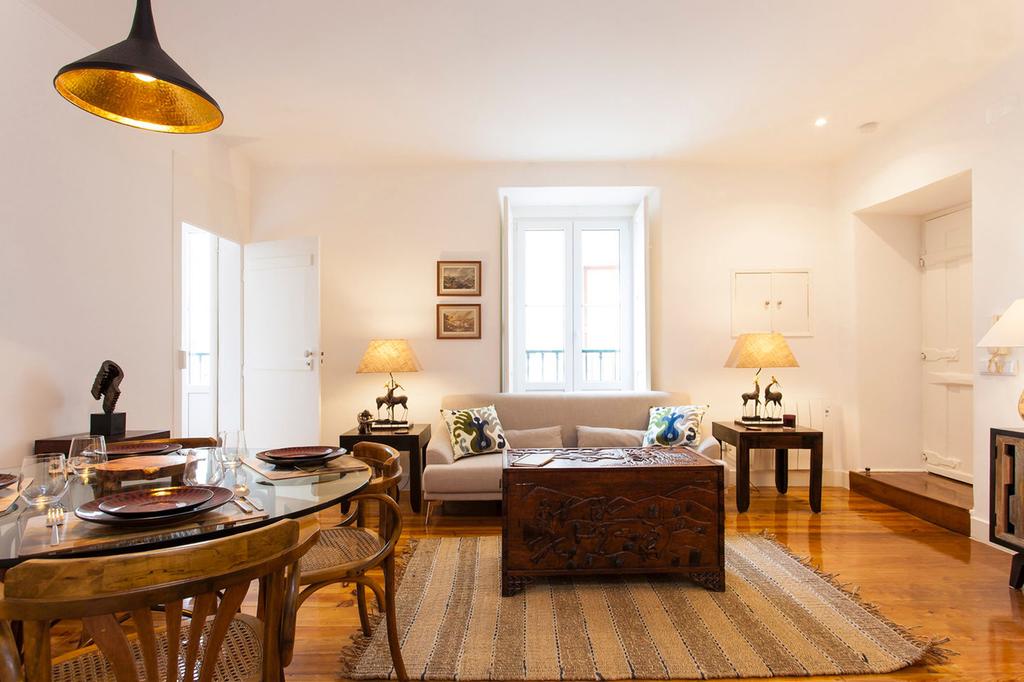 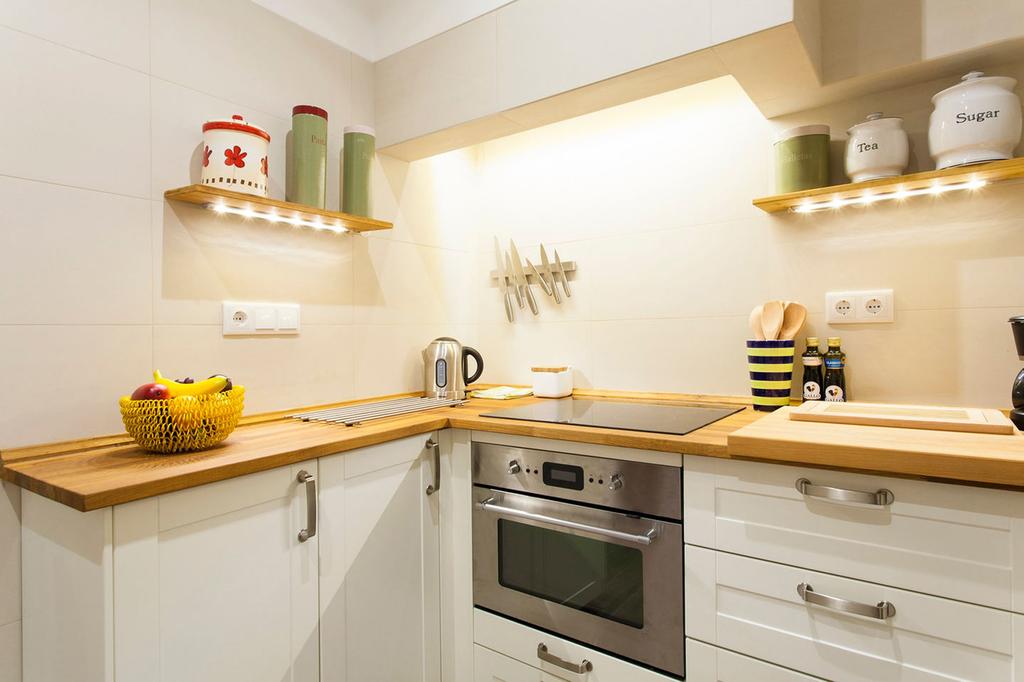 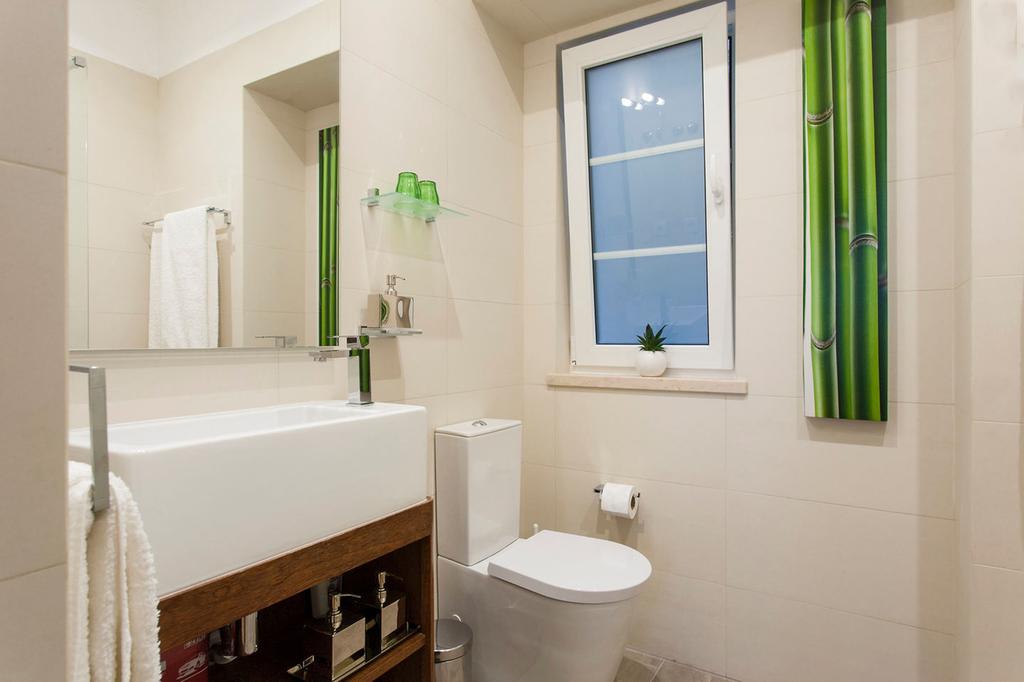 A very Charming apartment in Alfama. Conveniently located, near Museu do Fado, to visit Lisboa with very easy access to down town and public transports.

A wonderful 2 bedroom apartment decorated to a very high standard, conveniently located on the 1st floor, and in the lower part of Alfama. No narrow steep streets to walk home at the end of the day!